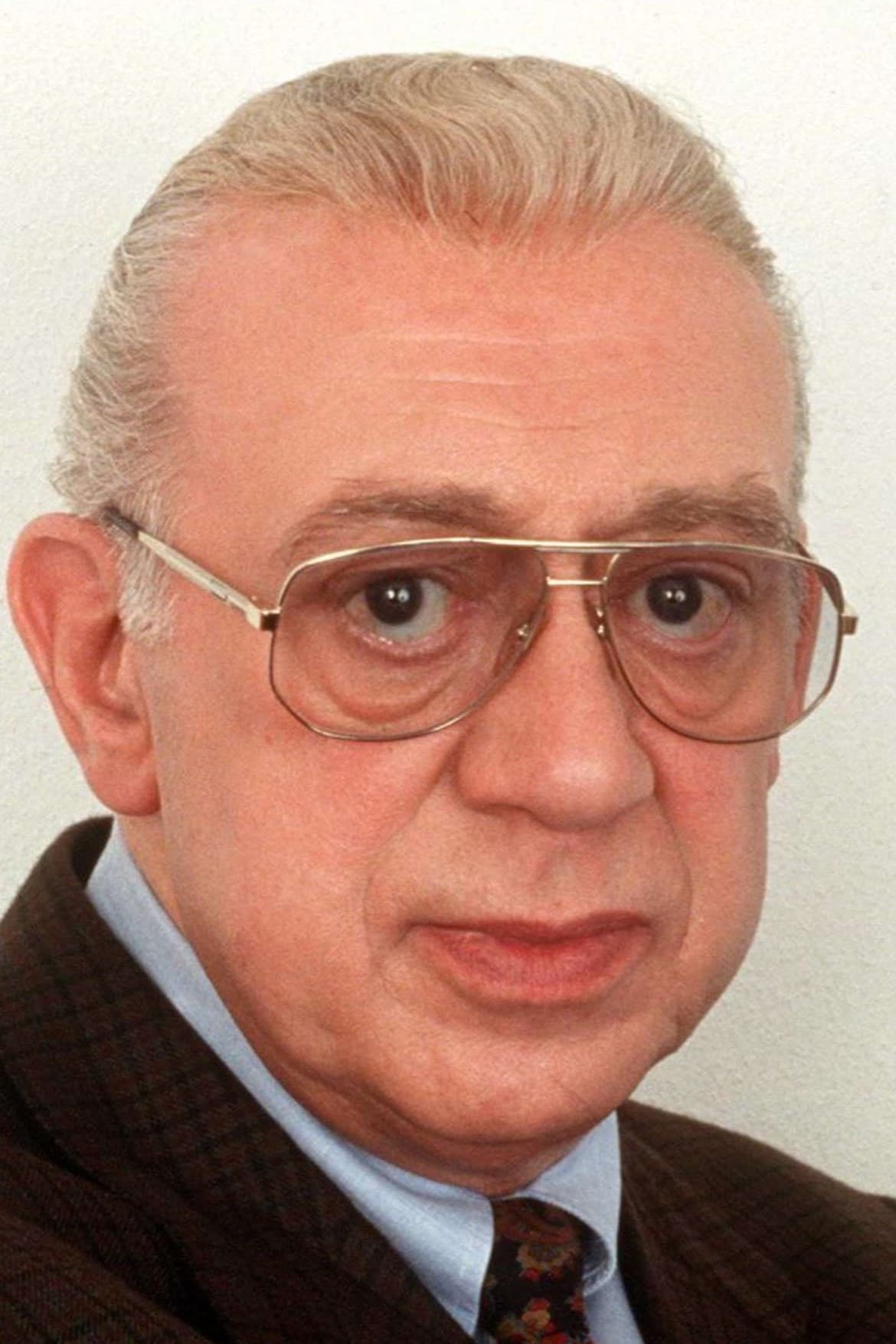 Horst Tappert (26 May 1923 – 13 December 2008) was a German film and television actor best known for the role of Inspector Stephan Derrick in the television drama Derrick. Horst Tappert was born on 26 May 1923 in Elberfeld (now Wuppertal), Germany. His father, Julius Tappert (1892–1957), was a civil servant; his mother was Ewaldine Röll Tappert (1892–1981). Following high school and at the age of 17, Tappert was drafted into the German Army during World War II. Aged 19, he was, according to his widow against his will, transferred from the Army to the Waffen-SS, where the author of the Derrick series, Herbert Reinecker, had also served. Initially a member of a reserve antiaircraft unit in Arolsen, he was listed as a grenadier with the 3rd SS Division Totenkopf in March 1943. In 1945, he was briefly a prisoner of war in Seehausen, Altmark. Following the war, he was hired as a bookkeeper at a theatre in Stendal, Germany, and became interested in acting. He took acting classes and gave his stage debut in Stendal, playing Dr. Stribel in Paul Helwig's Die Flitterwochen.

In the following years, he changed employers several times, and in 1956, started working at the Kammerspiele, Munich. An independent actor since 1967, he worked as an actor until he died.

In the late 1950s, Tappert started taking part in movie and television productions. His big breakthrough was in 1966 with the three-part television show Die Gentlemen bitten zur Kasse, in which he played train robber Michael Donegan. In 1968, he changed sides by playing Scotland Yard detective Perkins in Edgar Wallace movies. In 1970-71, he co-starred in three crime dramas directed by Jesus Franco, She Killed in Ecstasy, The Death Avenger of Soho and The Devil Came From Akasava.When the second public television station in Germany, the ZDF, started planning a new mystery series with a different type of investigator in 1973, he was chosen for the character of detective Stephan Derrick, with sidekick assistant Harry Klein (played by Fritz Wepper). The character Stephan Derrick became a cult figure. The series was licensed in 104 countries and was popular with audiences in China, Japan, and Italy (and even Pope John Paul II). The last of 281 episodes was filmed in 1998, when Tappert reached his self-imposed age limit of 75 years old, for being a television actor.

The Monster of Blackwood Castle (1968)

Movie
King Peter of the Kingdom of Popo

Snow White and the Seven Jugglers (1962)