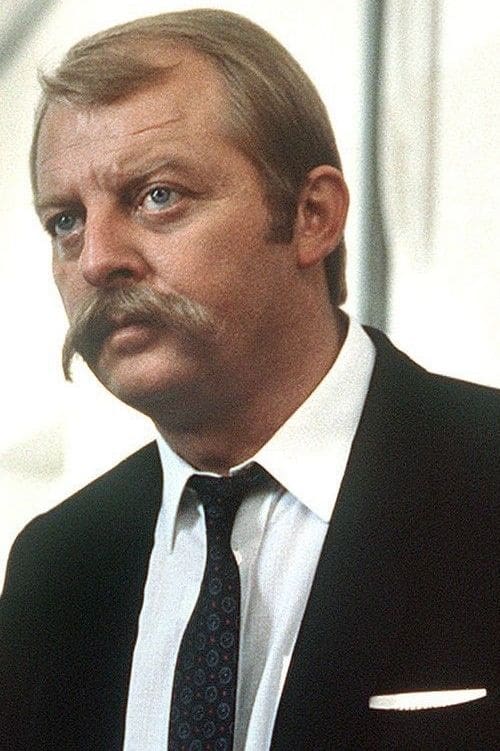 Eberhard Feik (born 23 November 1943 in Chemnitz; died 18 October 1994 in Oberried, Breisgau) was a German actor. He gained popularity in the role of Christian Thanner as a partner colleague of Commissioner Horst Schimanski in the crime scene series playing in Duisburg. The son of a miner and a post-officer was the youngest of five siblings. He grew up in the Bergisches Land near Cologne. The last name came from one of his ancestors, the Turkish riding officer Sulaiman Feik. In his youth Feik dreamed of the occupation of the truck driver. However, he began a study of English and German studies in Cologne and changed, inspired by his experiences at the student theatres there, to the acting school and also studied theatre sciences. The first stages of his acting career were the Theater am Dom in Cologne, the Stadttheater Krefeld and the Staatstheater in Stuttgart, where he was set up as a DKP candidate for the municipal election for the city council in 1971, as well as Frankfurt am Main. In 1973 he moved to Berlin to the Schaubühne am Halleschen Ufer, to which he belonged for six years. Feik appeared in several children's films, e.g. in Die Vorstadtkrokodile, Schöne lahme Ferien and Die Thistel. He directed, worked in Konstanz, Pforzheim, Dortmund and Karlsruhe and directed, among others, pieces by Bertolt Brecht, Henrik Ibsen, William Shakespeare, Friedrich Schiller. Feik played oboe, piano and guitar.He became known to a wide audience through the role of Christian Thanner, whom he impersonated alongside Götz George (Schimanski) in 27 episodes of the crime scene as well as two cinematographic films. From 1981 to 1991 the duo determined in the Ruhr area with rather unconventional methods. According to a survey in May 2008, the character Thanner together with Schimanski was the most popular crime scene commissioner.In 1988, at the age of 44, the actor suffered a heart attack during the filming of the crime scene solitary confinement, whereupon he had to undergo three bypass operations. His last big television role was in 1993 A man on the train. In 1994 he died of another heart attack on a bicycle tour in the Black Forest around a month before his 51st birthday.Feik was married to the actress Anneli Wagner, with whom he had two daughters. In December 2014, Die Zeit reported that Feik and his wife had been led as unofficial employees of the GDR state security from 1977 to 1984. Feik was a member of the German Communist Party at that time. Shortly afterwards, Feik's widow denied the job. Her husband had instead reported a recruitment attempt on a family visit to the German constitutional protection in 1984.