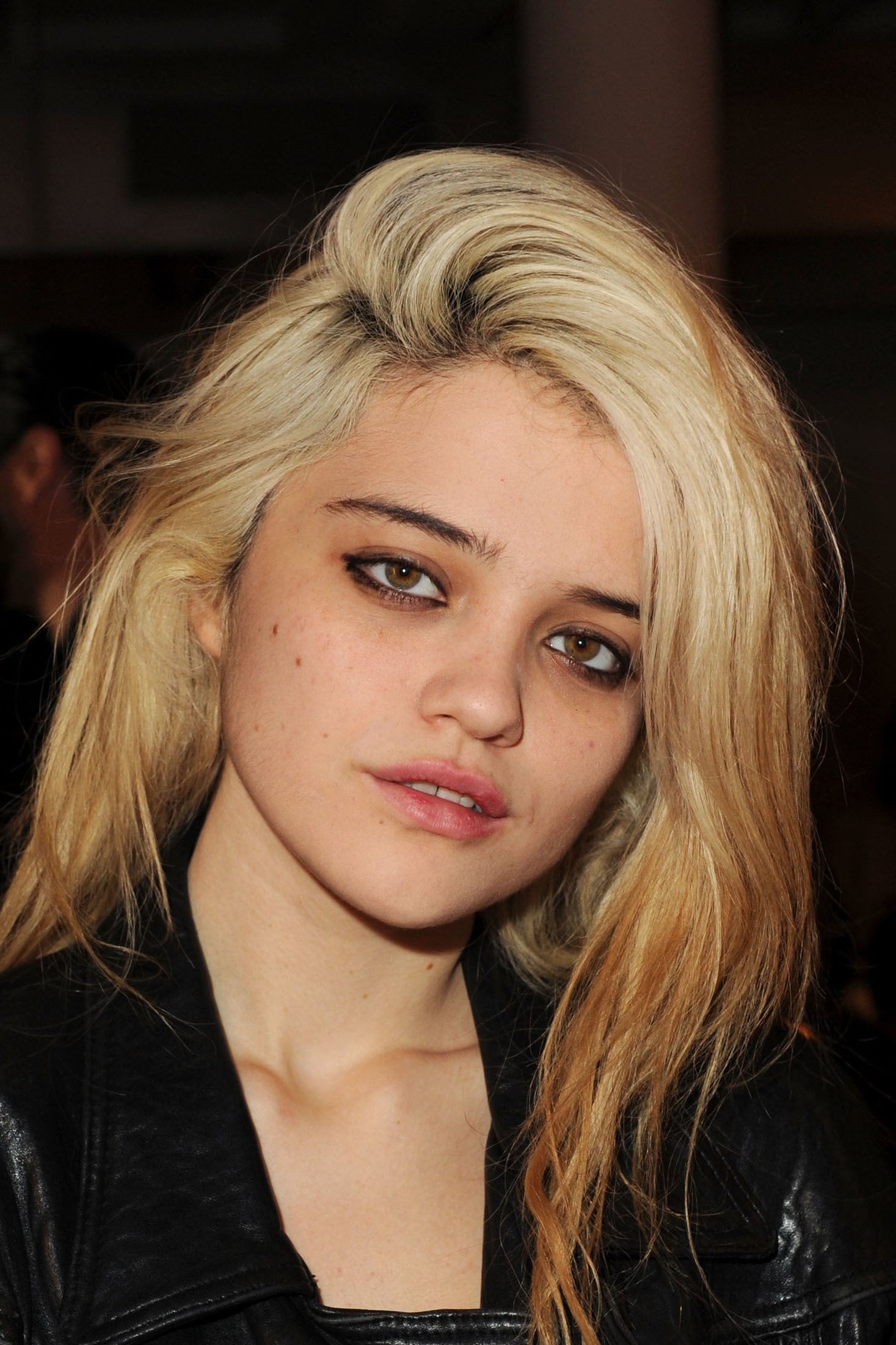 Sky Tonia Ferreira (born July 8, 1992) is an American singer, songwriter, model, and actress. As a teenager, Ferreira began uploading videos on Myspace of herself singing songs she had written, which led to her discovery by producers Bloodshy & Avant and a recording contract with Parlophone in 2009. She released her first extended play, As If!, in 2011, which combined elements of electropop and dance music. Ferreira's second EP Ghost (2012), however, incorporated pop with more stripped-down song structures and featured collaborations with Jon Brion and Shirley Manson, as well as the critically acclaimed track "Everything Is Embarrassing", which she composed with Dev Hynes.

After multiple delays and disputes with her record label, Ferreira's debut studio album Night Time, My Time was released in October 2013, preceded by the lead single "You're Not the One", and marked a departure from her former style, incorporating more experimental indie rock with synth-pop elements. The album received critical acclaim. That year, she ventured into the film industry after appearing in Eli Roth's The Green Inferno and garnered media attention after being arrested for drug possession. She was exposed to a mainstream audience as one of Miley Cyrus' main opening acts on her international Bangerz Tour in 2014. While appearing in films and other projects, she released "Downhill Lullaby" as the lead single off her upcoming second studio album Masochism in March 2019.

Ferreira's earlier work incorporated elements of dance-pop, while her recent projects experiment with acoustic, new wave and primarily indie rock musical styles. Her lyrical content originally incorporated themes of rebellion and teenage romance, and has since evolved to discuss personal insecurities and more mature romantic themes. Outside her work in the entertainment industry, she has modeled for several brands and magazines, including serving as the spokeswoman for the hair care brand Redken in 2014.