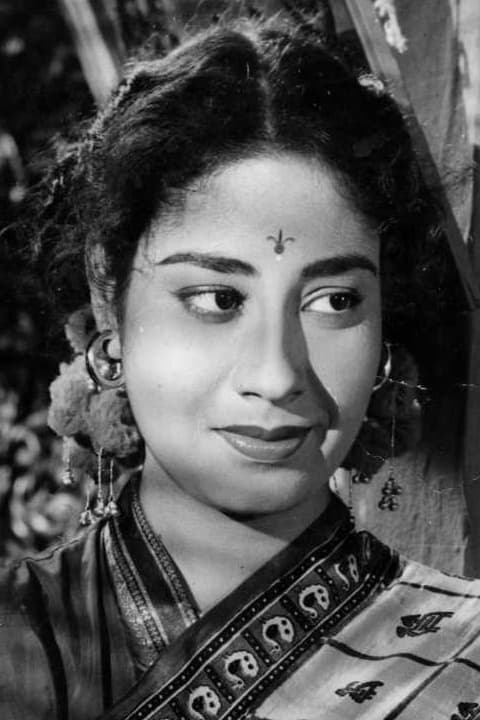 Chand Usmani (3 January 1933 – 26 November 1989) was an Indian actress in Hindi films from the 1950s to the late 1980s. She won the 1971 Filmfare Award for Best Supporting Actress. She is best remembered for playing self-sacrificing wives and mothers. Chandbibi Khanam Usmani was born on 3 January 1933 in Agra, Uttar Pradesh, into a Pashtun family. She married Mukul Dutt (director of Aan Milo Sajna), with whom she had a son, Roshan. She ran a halfway house at her home in Mahim for runaway girls who had come to Mumbai seeking a career in films. She died in Mumbai on 26 November 1989.