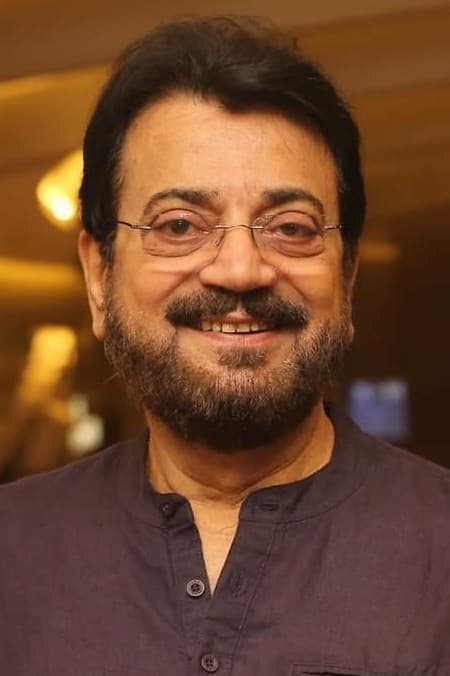 Deepak Chakraborty (born 2 November 1955), better known in film career as Chiranjeet Chakraborty, is an Indian actor and director in the Bengali film industry located in Kolkata, West Bengal. He is also a politician and a Member of the Legislative Assembly of Government of West Bengal. He was born on 2 November 1955 at Kolkata. He has got the BFJA Award for his film Abaidha in 2002. The film was directed by Gul Bahar Singh.

Chiranjeet completed his Higher Secondary from Mitra Institution (Main). He studied B.E in Architecture at Jadavpur University, but did not appear for his final examination. He has worked for Desh magazine and as a newsreader on TV. He is also a famous stage artist. He is married and has a daughter.

He made his debut with the 1981 film Sonay Sohaga. But it did not make his career. He gained popularity after starring in Anjan Choudhury's 1984 film Shotru. His first solo hit was the 1985 film Antarale. After that, he gave a series of hits like Pratikar, Paapi, Paap Punyo, Beder Meye Joshna, Amarkantak, Jibon Joubon, Bhoy, Shaitan, Pennam Kolkata, Chotushkone, etc.

He got a turning point after starring in Rituparno Ghosh's 2000 film Bariwali. He is considered to be one of the most successful actors of Bengali Cinema.