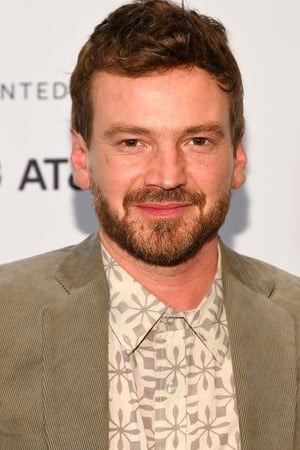 Guillermo Pfening (born December 9, 1978 in Marcos Juárez, Argentina) is an Argentine actor and film director. He was born in Marcos Juárez, a Cordoba city with around 30,000 inhabitants. At the age of eighteen he moved to Buenos Aires to study Social Communication. He then changed to Philosophy and Letters at the University of Buenos Aires (UBA); while studying theatre, and as he began to obtain roles as an actor, from 2002, he relegated the faculty until he became a subject per year, almost as a hobby. Genetic disk in motion, La espoma, El desire engré par la taile et Emotions are some of the works in which he participated. While in cinema he was seen in Blood, Rodrigo, the film, Enlightened Heart, Yellow Dog, Born and Raised, XXY, The result of love, As a star plane and Perfect Future, among other films. In 2004 he debuted as director of the short Caíto, with which he won the Méliès Prize of that year, delivered jointly by the Embassy of France and the Argentine Cinemateca. Each year the prize revolves around a theme, which on that occasion was the wish. The short is like a self-referential documentary about the part of his family that stayed in Marcos Juárez, and his relationship with his brother, with whom he has been with fourteen months who has a motor disability called muscular dystrophy. In 2010 he was one of the main actors of the film Belgrano.In 2011 Caíto film, his cousin as director, who rode in the Argentine province of Córdoba.