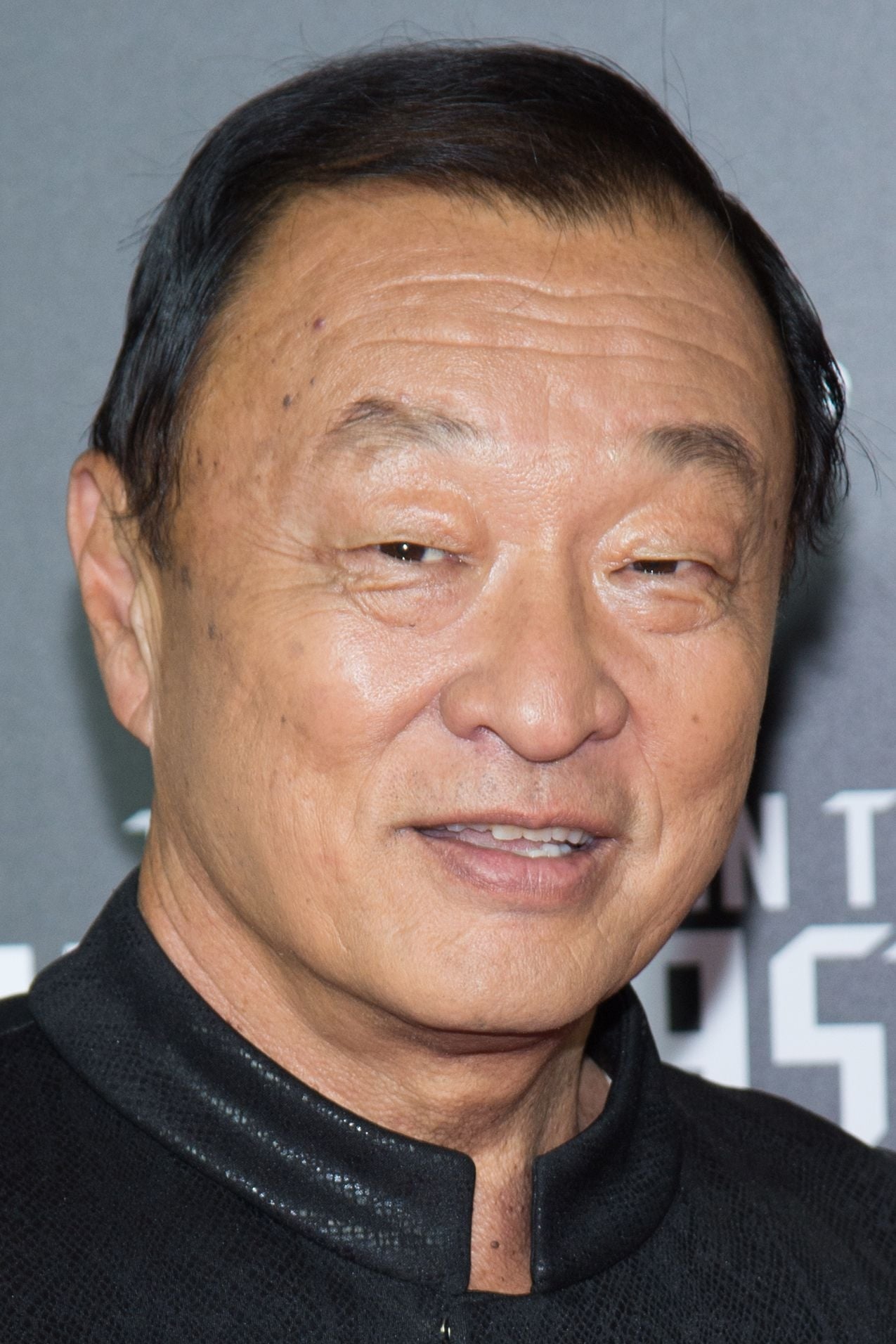 Tagawa is known for his role as the evil sorcerer Shang Tsung in various works of the Mortal Kombat franchise: he first played the character in the 1995 film adaptation, and reprised it in 2013 for the television series Mortal Kombat: Legacy and in 2019 for the video game Mortal Kombat 11.

The Honored Priest: Confession of a Samurai (2015)

Happily Ever After: Fairy Tales for Every Child (1995)

Awards
Behind The Voice Actors