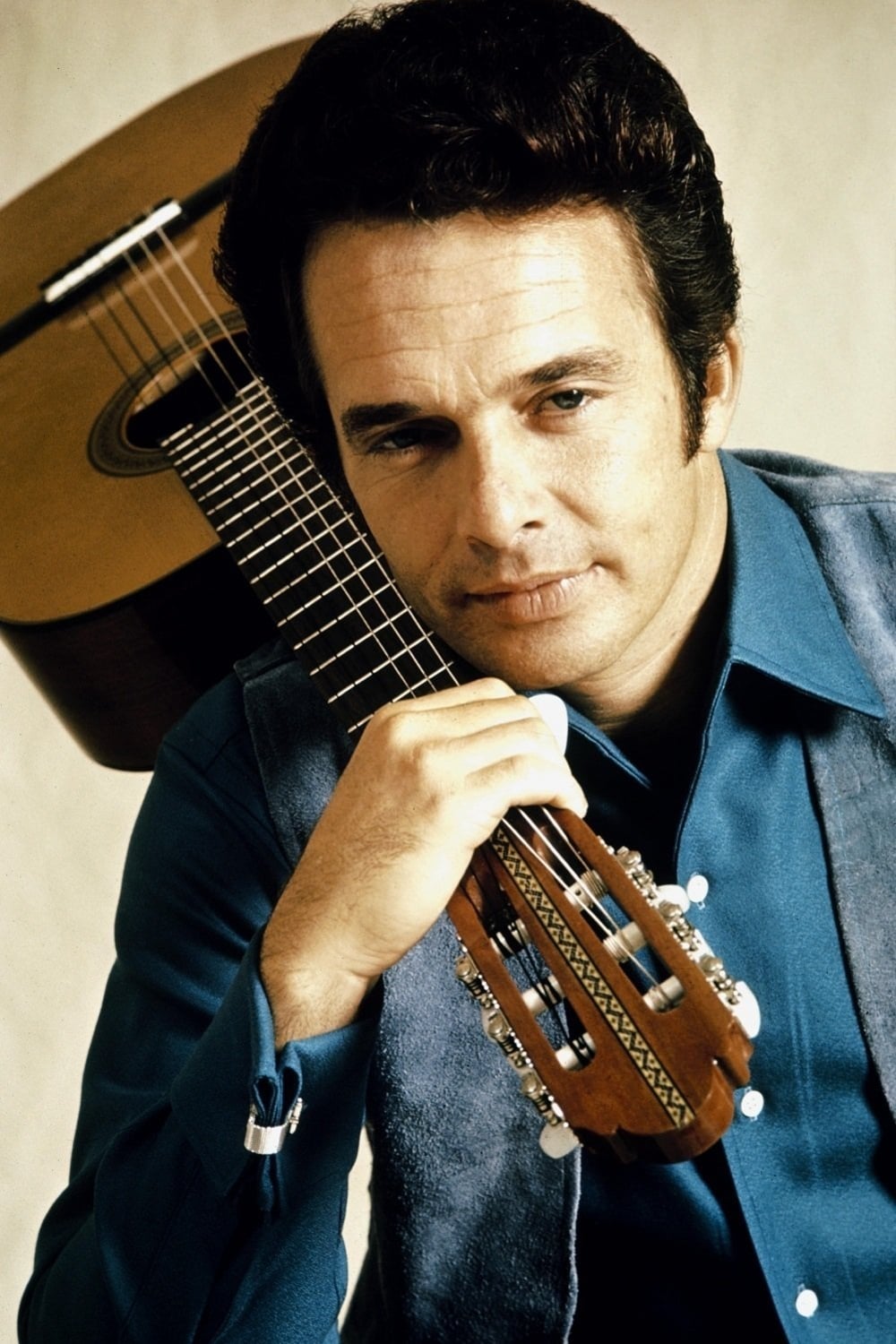 Haggard was born in Oildale, California, toward the end of the Great Depression. His childhood was troubled after the death of his father, and he was incarcerated several times in his youth. After being released from San Quentin State Prison in 1960, he managed to turn his life around and launch a successful country music career. He gained popularity with his songs about the working class that occasionally contained themes contrary to anti–Vietnam War sentiment of some popular music of the time. Between the 1960s and the 1980s, he had 38 number-one hits on the US country charts, several of which also made the Billboard all-genre singles chart. Haggard continued to release successful albums into the 2000s.

Country: Portraits of an American Sound (2015)

Billy Mize and the Bakersfield Sound (2014)

The Big Interview with Dan Rather (2013)

Merle Haggard: Learning to Live With Myself (2010)

Celebrating the Man in Black: The Making of Walk the Line (2006)

The Life and Hard Times of Guy Terrifico (2005)

Dolly Parton and Friends: On the Country Train (2003)

The American Hobo: History of the Railriding Worker (2003)