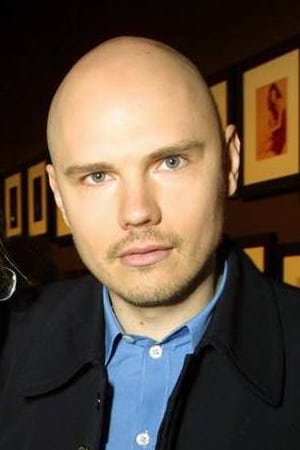 William Patrick Corgan Jr. (born March 17, 1967) is an American musician, singer, songwriter, and professional wrestling promoter. He is best known as the lead singer, primary songwriter, guitarist, and only permanent member of the rock band the Smashing Pumpkins. He is currently the owner and promoter of the National Wrestling Alliance (NWA).

Corgan formed The Smashing Pumpkins in Chicago in 1988 along with guitarist James Iha, followed by bassist D'arcy Wretzky and drummer Jimmy Chamberlin. Strong album sales and large-scale tours propelled the band's increasing fame in the 1990s until their break-up in 2000. Corgan started a new band called Zwan, and after their demise he released a solo album, TheFutureEmbrace, in 2005 and a collection of poetry, Blinking with Fists, before reforming the Smashing Pumpkins. The new version of the band, consisting of Corgan and a revolving lineup, has released and toured new albums extensively since 2007. In October 2017, Corgan released Ogilala, his first solo album in over a decade. His latest album, Cotillions, was released on November 22, 2019.In 2011, Corgan founded Resistance Pro Wrestling. He later joined Total Nonstop Action Wrestling in 2015, becoming its president in August 2016. After leaving TNA in November 2016, he purchased the NWA in October 2017, transforming it from a brand licensing organization to a singular promotion.

Chicago Cubs: The Heart and Soul of Chicago (2011)

The Heart Is Deceitful Above All Things (2004)

Movie
Self - Live on Stage with Bowie

Movie
Self - The Smashing Pumpkins (uncredited)