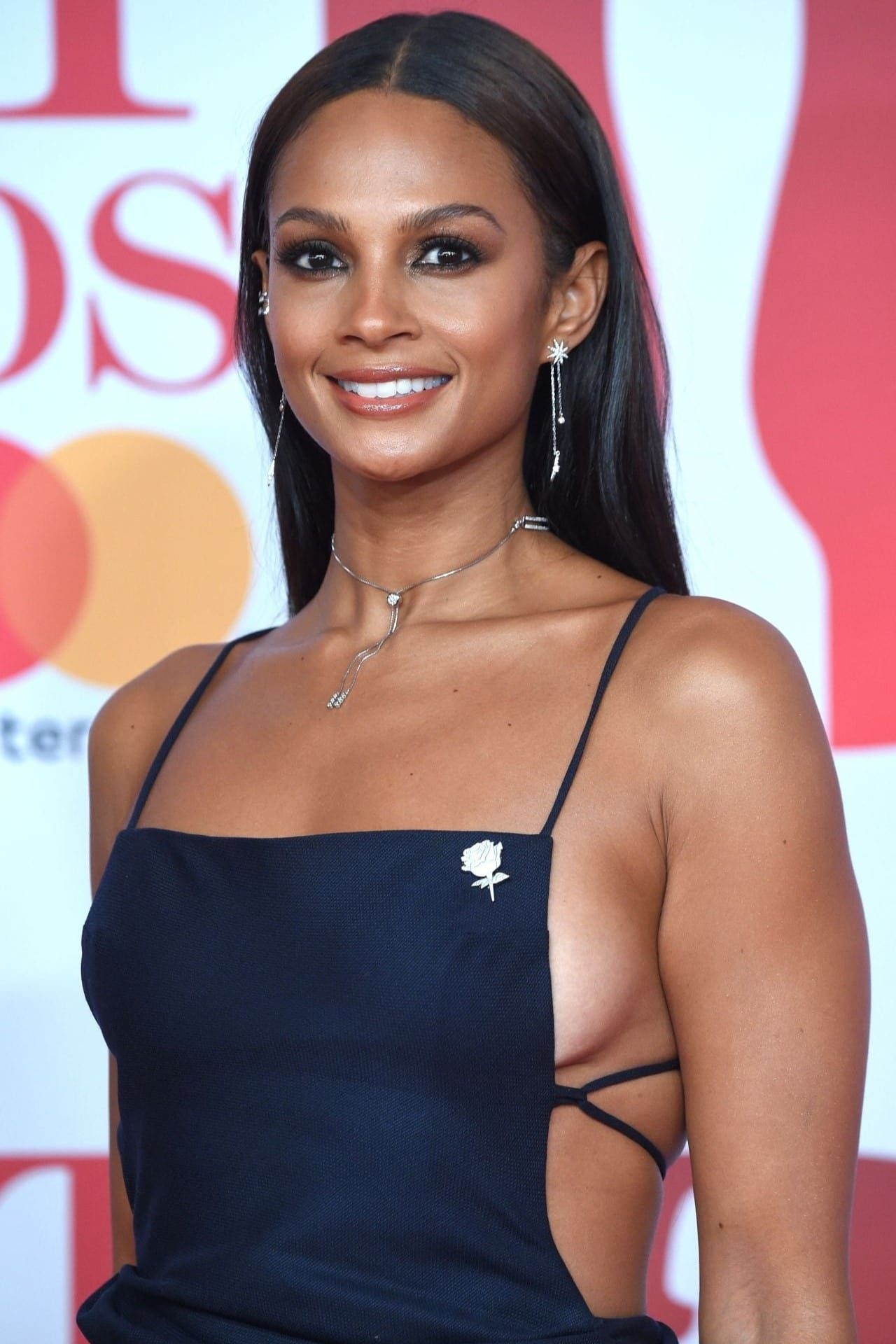 Alesha Anjanette Dixon (born 7 October 1978) is an English singer, rapper, dancer, television personality, and author. She rose to fame in the early 2000s as a member of the R&B, garage and hip hop group Mis-Teeq. The group disbanded in 2005 and Dixon then pursued a music career as a solo artist, signing a recording contract with Polydor Records. She recorded her debut solo studio album, Fired Up in 2006, releasing her debut single "Lipstick", followed by "Knockdown", after which her popularity as a singer declined and she was subsequently dropped from Polydor.In 2007, Dixon won the fifth series of the BBC One dancing competition show Strictly Come Dancing. Her television exposure led to a successful musical comeback, which included her signing to Asylum Records. In 2008, she released her second studio album, The Alesha Show, which received platinum certification in the UK and spawned the successful singles "The Boy Does Nothing" and "Breathe Slow", the latter of which became her highest charting single.

In 2009, Dixon became a judge on the seventh series of Strictly Come Dancing, and the following year, she released her third studio album, The Entertainer. In 2012, shortly after judging on the ninth series of Strictly Come Dancing, Dixon quit to become a judge on the ITV talent show competition Britain's Got Talent. Her fourth studio album, Do It for Love, was released in 2015. In 2020, Dixon was a judge on America's Got Talent: The Champions, and in 2021, she was a judge on Walk the Line. In 2022, she judged on the tenth season of Australia's Got Talent.

Eurovision: Your Country Needs You (2009)

TV Show
Self - Guest / Self

TV Show
Herself / Herself - Judge

TV Show
Self - Judge / Self

Party at the Palace: The Queen's Concerts, Buckingham Palace (2002)