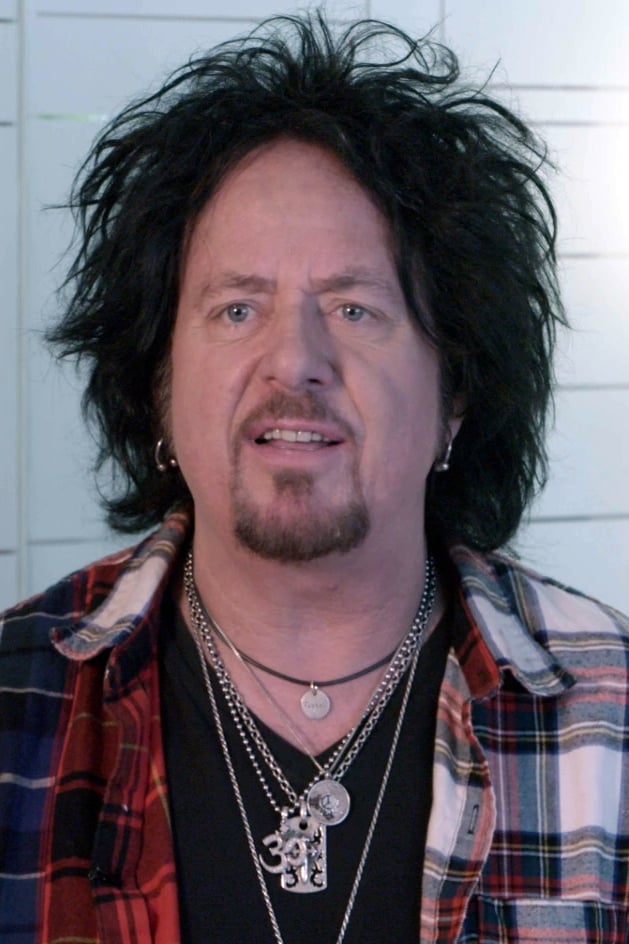 Steven Lee Lukather (born October 21, 1957) is an American guitarist, singer, songwriter, arranger and record producer, best known as the sole continuous founding member of the rock band Toto. His reputation as a skilled guitarist led to a steady flow of session work beginning in the 1970s that has since established him as a prolific session musician, recording guitar tracks for more than 1,500 albums spanning a broad array of artists and genres. He has also contributed to albums and hit singles as a songwriter, arranger and producer. Notably, Lukather played guitar on Boz Scaggs' albums Down Two Then Left (1977) and Middle Man (1980), and was a prominent contributor to several studio albums by Michael Jackson, including Thriller (1982). Lukather has released eight solo albums, the latest of which, I Found the Sun Again, was released in February 2021.

Influenced by such blues-rock guitarists as Jimi Hendrix and Jimmy Page, and such jazz fusion players as Al Di Meola and John McLaughlin, Lukather is known for a "melodic and intense" playing style. He is also recognized for his efficiency in the studio, often recording tracks in one take using minimal sound processing. While he once used many guitar effects in the studio and on stage, he now frequently disparages such practice, and instead advocates cleaner tones and minimal studio processing. Lukather plays primarily a signature electric guitar manufactured by Ernie Ball Music Man bearing his nickname, Luke. He also plays Yamaha and Ovation Adamas series acoustic–electric guitars.

The Night That Changed America: A Grammy Salute to the Beatles (2014)