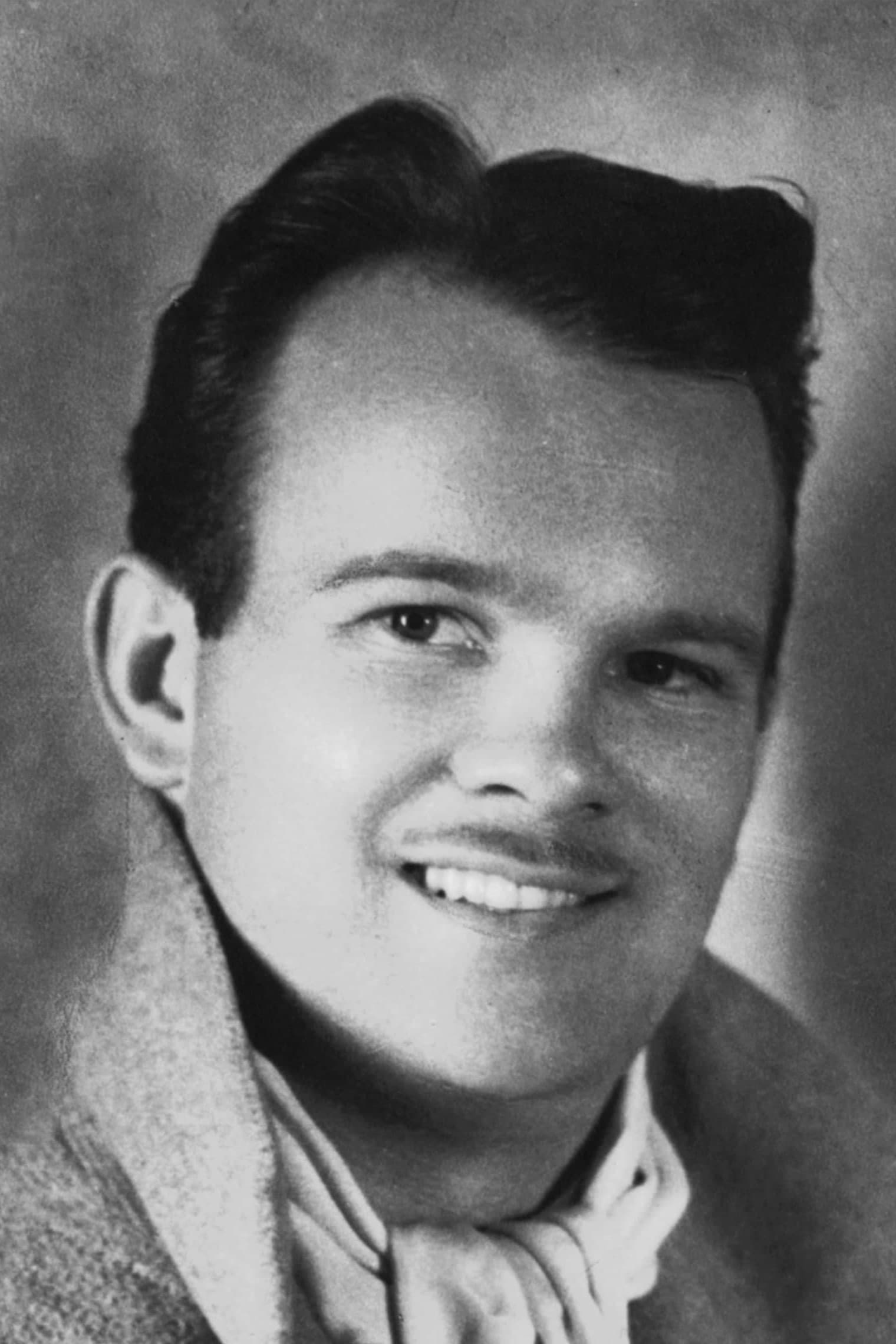 Frederick Bean "Tex" Avery (February 26, 1908 – August 26, 1980) was an American animator, cartoonist, director, and voice actor. He was known for directing and producing animated cartoons during the golden age of American animation. His most significant work was for the Warner Bros. and Metro-Goldwyn-Mayer studios, where he was crucial in the creation and evolution of famous animated characters such as Bugs Bunny, Daffy Duck, Porky Pig, Elmer Fudd, Droopy, Screwy Squirrel, The Wolf, Red Hot Riding Hood, and George and Junior.

He gained influence for his technical innovation, directorial style and brand of humor. Avery's attitude toward animation was opposite that of Walt Disney and other conventional family cartoons at the time. Avery's cartoons were known for their sarcastic, ironic, absurdist, irreverent, and sometimes sexual tone in nature. Avery's cartoon focused on sight gags, surrealist humor, rapid pacing, racial stereotypes, and violent humor, with wacky characters that broke the fourth wall.

Behind the Tunes: Drawn to Life - The Art of Robert McKimson (2007)

Behind the Tunes: Bosko, Buddy and the Best of Black and White (2005)

Behind the Tunes: A Conversation with Tex Avery (2004)

Chuck Jones: Extremes and In-Betweens – A Life in Animation (2000)

Movie
Droopy / The Ouches from the Bottle

Goldielocks and the Three Bears (1934)

Movie
King Klunk Saying Ow They got me

Movie
Rooster / Oswald saying There There

Having a Wonderful Time with Angels in Dirty Places

Walter, Woody and the World of Animation