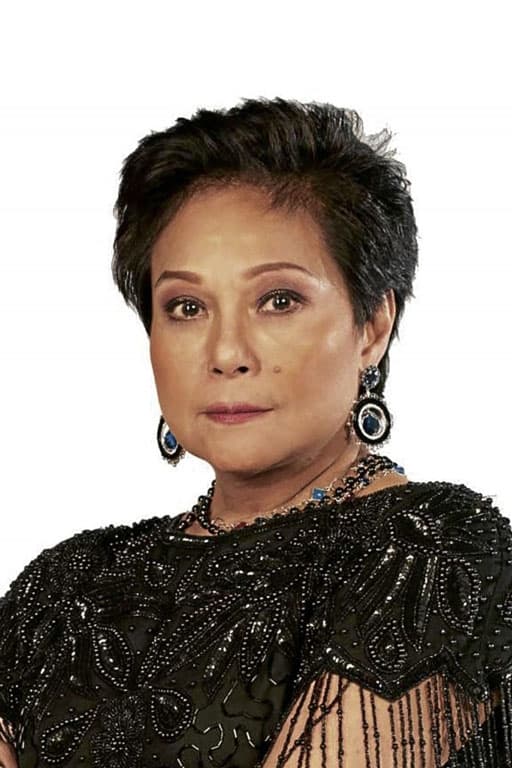 Nora Cabaltera Villamayor (born May 21, 1953), professionally known as Nora Aunor (Tagalog pronunciation: [ʊˈnɔɾ]), is a Filipino actress, recording artist, and film producer. Aunor has also appeared in several stage plays, television shows and concerts. She is known as Philippine cinema's "Superstar" and conferred as Philippine National Artist for Film and Broadcast Arts. The Hollywood Reporter called her "The Grand Dame of Philippine Cinema" for her performance in the movie Taklub and her contribution to the Philippine film industry.Aunor started her career as a singer, after winning a local talent search. She rose to fame in the following years as both a singer and actress. After her film debut All Over the World (1967), she transitioned into heavy drama with highly acclaimed performances in films such as Tatlong Taong Walang Diyos (1976), Minsa'y Isang Gamu-gamo (1976), Ina Ka ng Anak Mo (1979), Himala (1982), Bulaklak sa City Jail (1984), and Bona (1980). In the following decades, her performances in The Flor Contemplacion Story (1995), Thy Womb (2012), and Dementia (2014) gave her further international recognition and numerous international awards and nominations.For her work, Aunor received 17 FAMAS Award nominations and is a "Hall of Fame" inductee, winning five Best Actress Awards. She is the most nominated actress in the history of the Gawad Urian Awards with 21 nominations, winning seven, and the only performer to be chosen as one of The Best Actors and Actresses of the Decade in three different decades (1980s, 1990s, and 2010s) by the same awards body. She has won eight trophies from PMPC Star Awards for her work in television and movies, as well as eight Metro Manila Film Festival, four Luna Awards, five Young Critics Circle Awards, a Cairo Film Festival award, an Asia Pacific Screen Awards, an Asian Film Awards, among others.

On June 10, 2022, Aunor was conferred as one of the National Artist of the Philippines for Film and Broadcasting/Broadcast Arts.