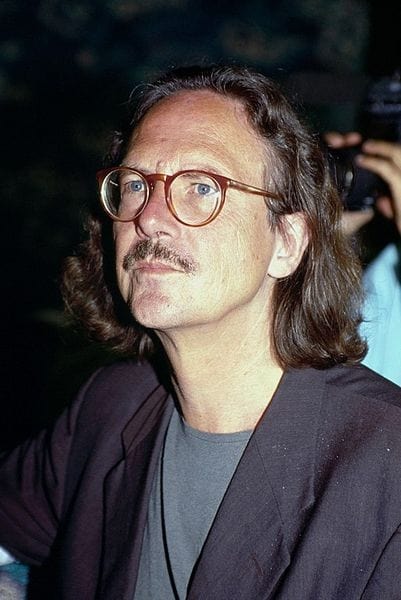 Peter Handke (German pronunciation: [ˈpeːtɐ ˈhantkə]; born 6 December 1942) is an Austrian novelist, playwright, translator, poet, film director, and screenwriter. He was awarded the 2019 Nobel Prize in Literature "for an influential work that with linguistic ingenuity has explored the periphery and the specificity of human experience." Handke is considered to be one of the most influential and original German-language writers in the second half of the 20th century.In the late 1960s, he earned his reputation as a member of the avant-garde with such plays as Offending the Audience (1966) in which actors analyze the nature of theatre and alternately insult the audience and praise its "performance", and Kaspar (1967). His novels, mostly ultraobjective, deadpan accounts of characters in extreme states of mind, include The Goalie's Anxiety at the Penalty Kick (1970) and The Left-Handed Woman (1976). Prompted by his mother's suicide in 1971, he reflected her life in the novella A Sorrow Beyond Dreams (1972). A dominant theme of his works is the deadening effects and underlying irrationality of ordinary language, everyday reality, and rational order. Handke was a member of the Grazer Gruppe (an association of authors) and the Grazer Autorenversammlung, and co-founded the Verlag der Autoren publishing house in Frankfurt. He collaborated with director Wim Wenders, leading to screenplays such as The Wrong Move and Wings of Desire.

In 1973, he won the Georg Büchner Prize, the most important literary prize for German-language literature, but in 1999, as a sign of protest against the NATO bombing of Yugoslavia, Handke returned the prize money to the German Academy for Language and Literature. Handke is a controversial figure for his support of the late Serbian president Slobodan Milošević; therefore, the decision to award Handke a Nobel Prize was also debated internationally by a variety of public and academic intellectuals, writers, and journalists.

The Beautiful Days of Aranjuez (2016)

The Goalie's Anxiety at the Penalty Kick (1972)