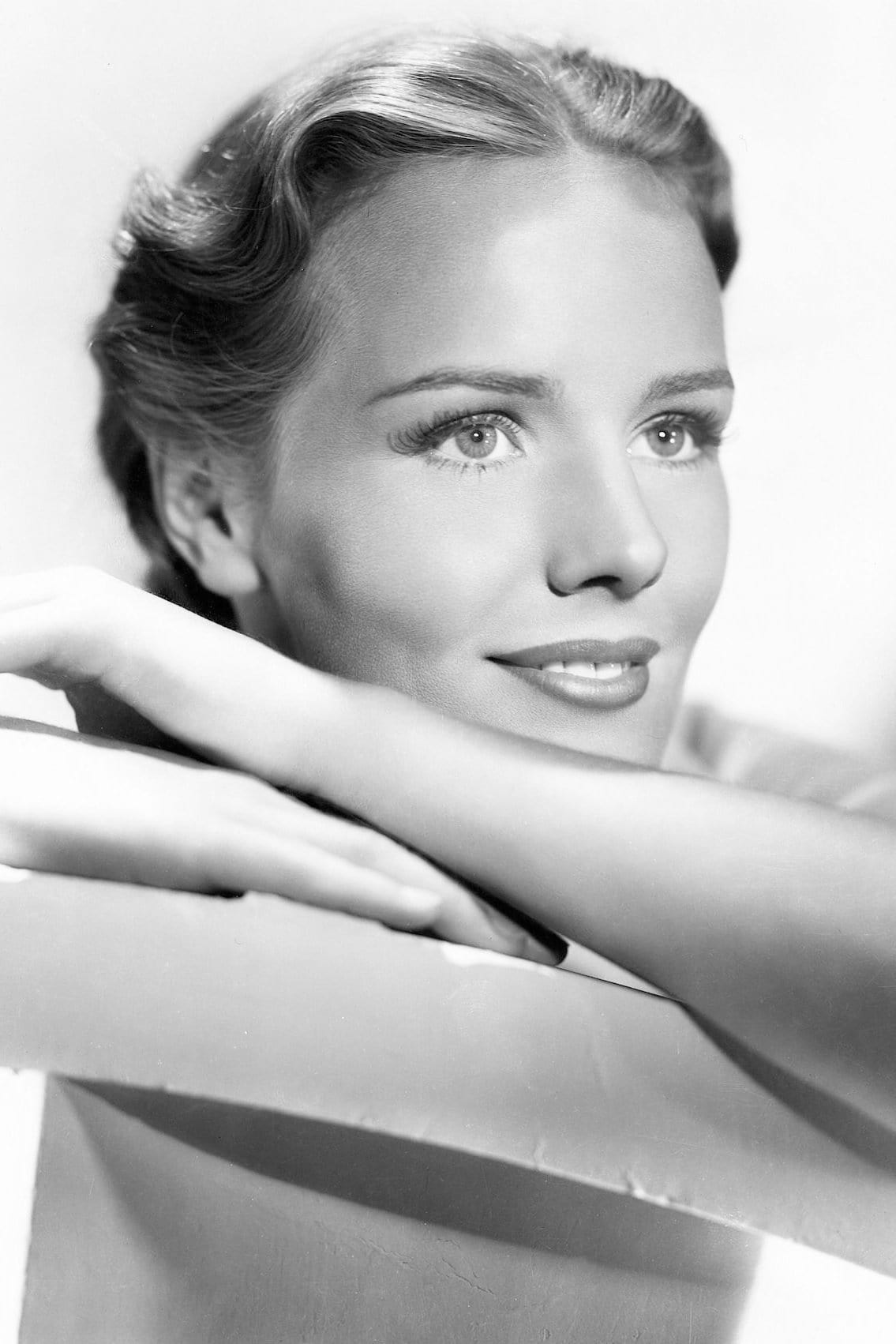 Frances Elena Farmer (September 19, 1913 – August 1, 1970) was an American actress and television hostess. She appeared in over a dozen feature films over the course of her career, though she garnered notoriety for the various sensationalized accounts of her life, especially her involuntary commitment to psychiatric hospitals and subsequent mental health struggles.

A native of Seattle, Washington, Farmer began acting in stage productions while a student at the University of Washington. After graduating, she began performing in stock theater before signing a film contract with Paramount Pictures on her 22nd birthday in September 1935. She made her film debut in the B film Too Many Parents (1936), followed by another B picture, Border Flight, before being given the lead role opposite Bing Crosby in the musical Western Rhythm on the Range (1936). Unhappy with the opportunities the studio gave her, Farmer returned to stock theater in 1937 before being cast in the original Broadway production of Clifford Odets's Golden Boy, staged by New York City's Group Theatre. She followed this with two Broadway productions directed by Elia Kazan in 1939, but a battle with depression and binge drinking caused her to drop out of a subsequent Ernest Hemingway stage adaptation.

Farmer returned to Los Angeles, earning supporting roles in the comedy World Premiere (1941) and the film noir Among the Living (1941). In 1942, publicity of her reportedly erratic behavior began to surface and, after several arrests and committals to psychiatric institutions, Farmer was diagnosed with paranoid schizophrenia. At the request of her family, particularly her mother, she was committed to an institution in her home state of Washington, where she remained a patient until 1950. Farmer attempted an acting comeback, mainly appearing as a television host in Indianapolis on her own series, Frances Farmer Presents. Her final film role was in the 1958 drama The Party Crashers, after which she spent the majority of the 1960s occasionally performing in local theater productions staged by Purdue University. In the spring of 1970, she was diagnosed with esophageal cancer, from which she died on August 1, 1970, aged 56.

Farmer has been the subject of various works, including two feature films and several books, many of which focus on her time spent institutionalized, during which she claimed to have been subject to various systemic abuses. Her posthumously released, ghostwritten, and widely discredited autobiography, Will There Really Be a Morning? (1972), details these claims, but has been exposed as a largely fictional work by a friend of Farmer's to clear debts. Another discredited 1978 biography of her life, Shadowland, alleged that Farmer underwent a transorbital lobotomy during her institutionalization, but the author has since stated in court that he fabricated this incident and several other aspects of the book. A 1982 biographical film based on this book depicted these events as true, resulting in renewed interest in her life and career.