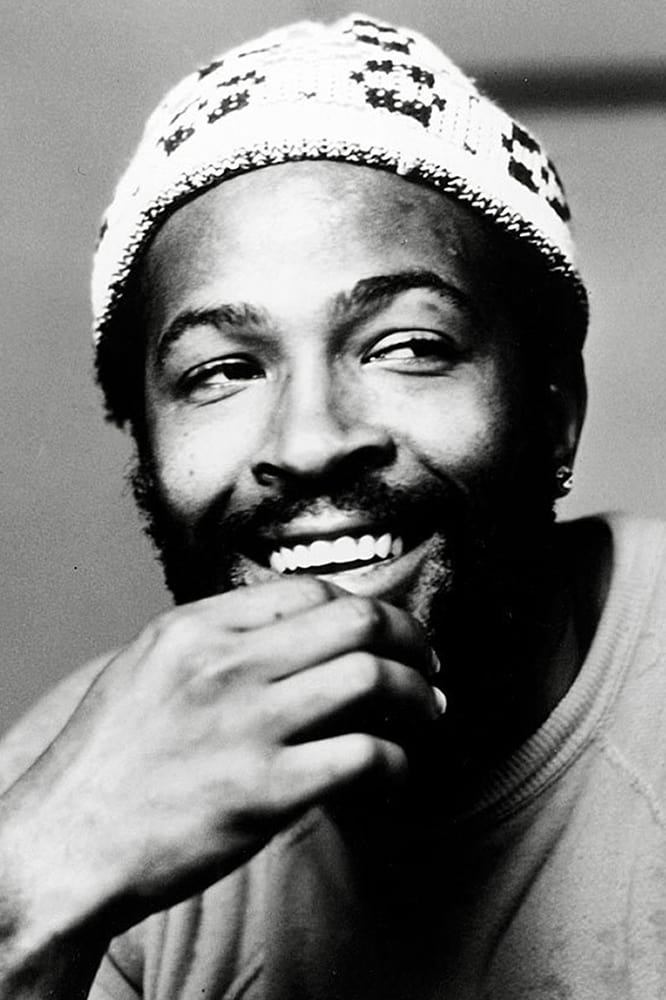 Marvin Pentz Gay Jr., who also spelled his surname as Gaye (April 2, 1939 – April 1, 1984), was an American singer and songwriter. He helped to shape the sound of Motown in the 1960s, first as an in-house session player and later as a solo artist with a string of successes, earning him the nicknames "Prince of Motown" and "Prince of Soul".

Gaye's Motown songs include "Ain't That Peculiar", "How Sweet It Is (To Be Loved By You)", and "I Heard It Through the Grapevine". Gaye also recorded duets with Mary Wells, Kim Weston, Tammi Terrell, and Diana Ross. During the 1970s, Gaye recorded the albums What's Going On and Let's Get It On and became one of the first artists in Motown to break away from the reins of a production company.

His later recordings influenced several contemporary R&B subgenres, such as quiet storm and neo soul. "Sexual Healing", released in 1982 on the album Midnight Love, won him his first two Grammy Awards. Gaye's last televised appearances were at the 1983 NBA All-Star Game, where he sang "The Star-Spangled Banner"; Motown 25: Yesterday, Today, Forever; and Soul Train.On April 1, 1984, the eve of his 45th birthday, Gaye was shot and killed by his father, Marvin Gay Sr., at their house in Hancock Park, Los Angeles, after an argument. Gay Sr. later pleaded no contest to voluntary manslaughter, and received a six-year suspended sentence and five years of probation. Many institutions have posthumously bestowed Gaye with awards and other honors including the Grammy Lifetime Achievement Award, and inductions into the Rhythm and Blues Music Hall of Fame, the Songwriters Hall of Fame, and the Rock and Roll Hall of Fame.

Motor City's Burning: Detroit from Motown to the Stooges (2008)