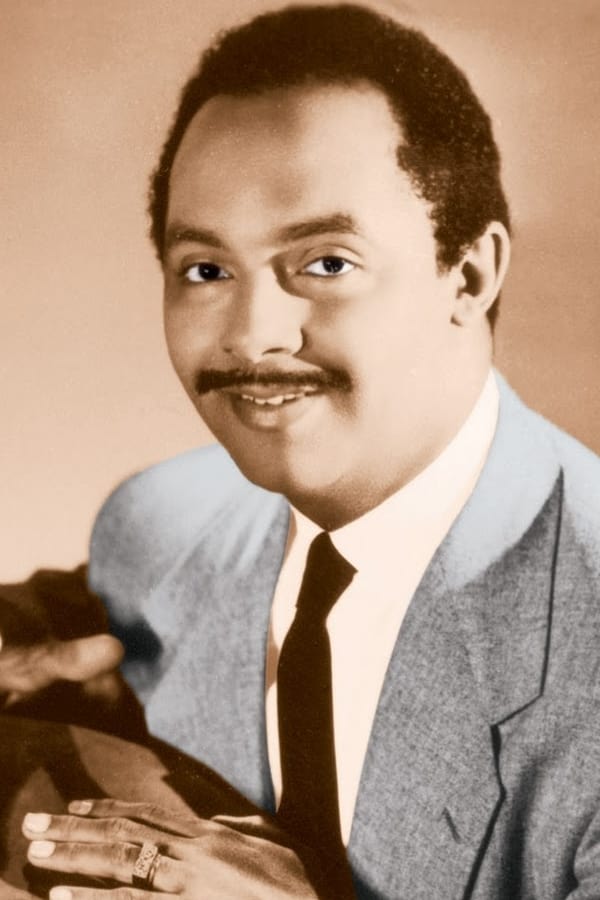 Dámaso Pérez Prado (December 11, 1916 – September 14, 1989) was a Cuban bandleader, pianist, composer and arranger who popularized the mambo in the 1950s. His big band adaptation of the danzón-mambo proved to be a worldwide success with hits such as "Mambo No. 5", earning him the nickname "King of the Mambo". In 1955, Prado and his orchestra topped the charts in the US and UK with a mambo cover of Louiguy's "Cherry Pink (and Apple Blossom White)". He frequently made brief appearances in films, primarily of the rumberas genre, and his music was featured in films such as La Dolce Vita.

Pérez Prado began his career as pianist and arranger for the Sonora Matancera, an internationally successful dance music ensemble from his hometown of Matanzas. He later established his own group and made several recordings in Havana in 1946, including "Trompetiana", a self-penned mambo and one of the first examples arranged for big band. He then moved to Mexico where he developed this particular genre in multiple forms, including bolero-mambo (with María Luisa Landín), guaracha-mambo (with Benny Moré) and two forms of instrumental mambo he created: mambo batiri and mambo kaen. The success of his 1949 recordings landed him a contract with RCA Victor in the US, which led to a prolific career in the 1950s. His number 1 hit "Cherry Pink" was followed by other charting singles, such as a cover of "Guaglione" and his own "Patricia", both released in 1958. In the 1960s, Pérez Prado's popularity waned with the advent of other Latin dance rhythms such as pachanga and, later, boogaloo. Despite several innovative albums and a new form of mambo he called "dengue", Pérez Prado moved back to Mexico in the 1970s, where he became a naturalized citizen in 1980. He died there in 1989. His son, Pérez Jr., continues to direct the Pérez Prado Orchestra in Mexico City to this day.