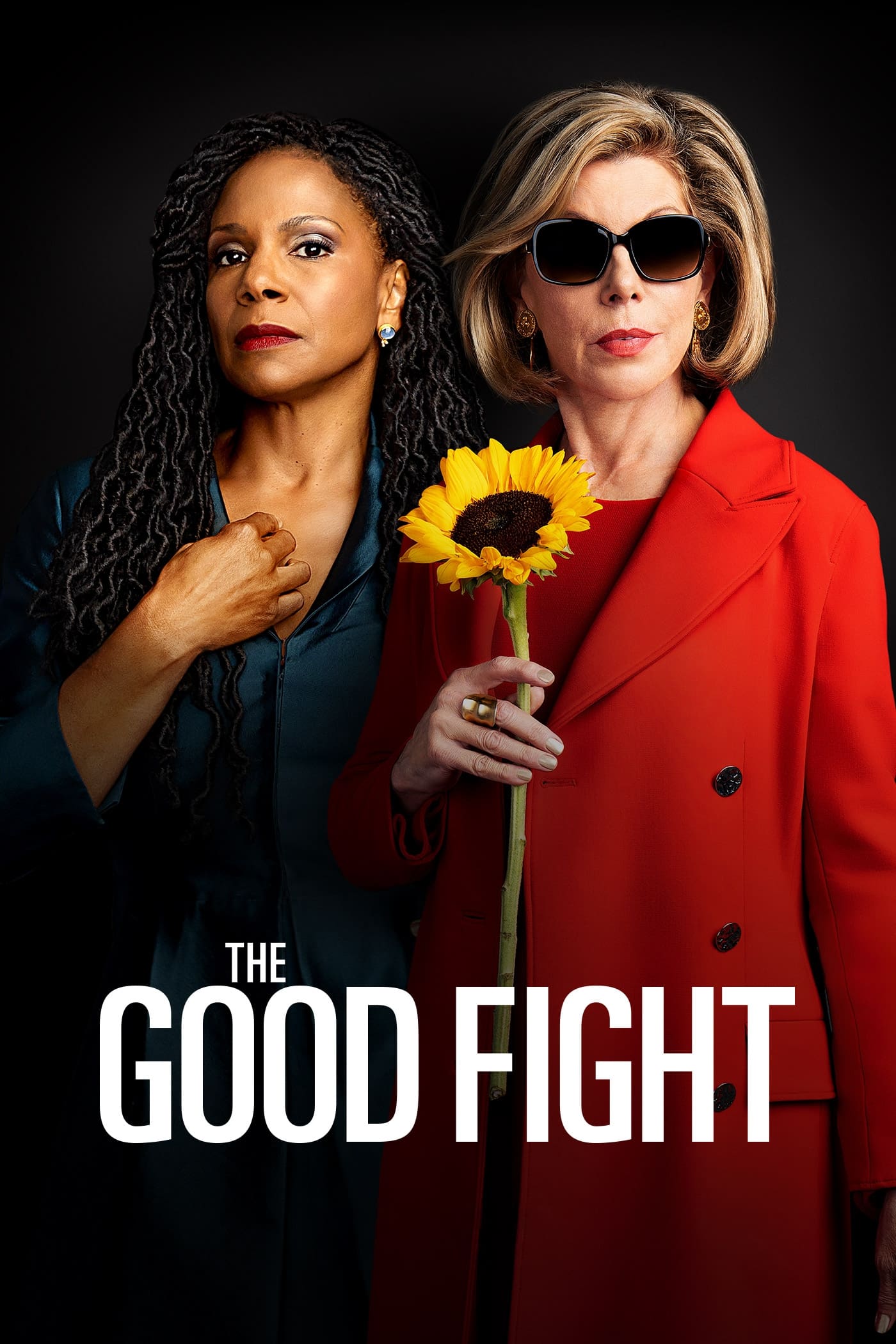 Picking up one year after the events of the final broadcast episode of "The Good Wife", an enormous financial scam has destroyed the reputation of a young lawyer, Maia Rindell, while simultaneously wiping out her mentor and godmother Diane Lockhart's savings. Forced out of her law firm, now called "Lockhart, Deckler, Gussman, Lee, Lyman, Gilbert, Lurie, Kagan, Tannebaum & Associates", they join Lucca Quinn at one of Chicago's preeminent law firms.

The Good Fight is an American legal drama produced for CBS's streaming service CBS All Access (later Paramount+). It is the platform's first original scripted series. The series, created by Robert King, Michelle King, and Phil Alden Robinson, is a spin-off and standalone sequel to The Good Wife, which was created by the Kings. The first season premiered on February 19, 2017, with the first episode airing on CBS and the following nine episodes on CBS All Access.The series follows Christine Baranski as Diane Lockhart, as she loses her employment after an enormous financial scam destroys the reputation of her goddaughter Maia (Rose Leslie) and Diane's savings, leading them to join Lucca Quinn (Cush Jumbo) at one of Chicago's preeminent law firms. The series stars Baranski, Leslie, Jumbo, Erica Tazel, Sarah Steele, Justin Bartha, Delroy Lindo, Nyambi Nyambi, Michael Boatman, and Audra McDonald, and features Paul Guilfoyle and Bernadette Peters in recurring roles. It is executive produced by Robert King, Michelle King, Ridley Scott, David W. Zucker, Liz Glotzer, Brooke Kennedy and Alison Scott.In July 2021, the series was renewed for a sixth and final season. It premiered on September 8, 2022.