Around the World by Train With Tony Robinson 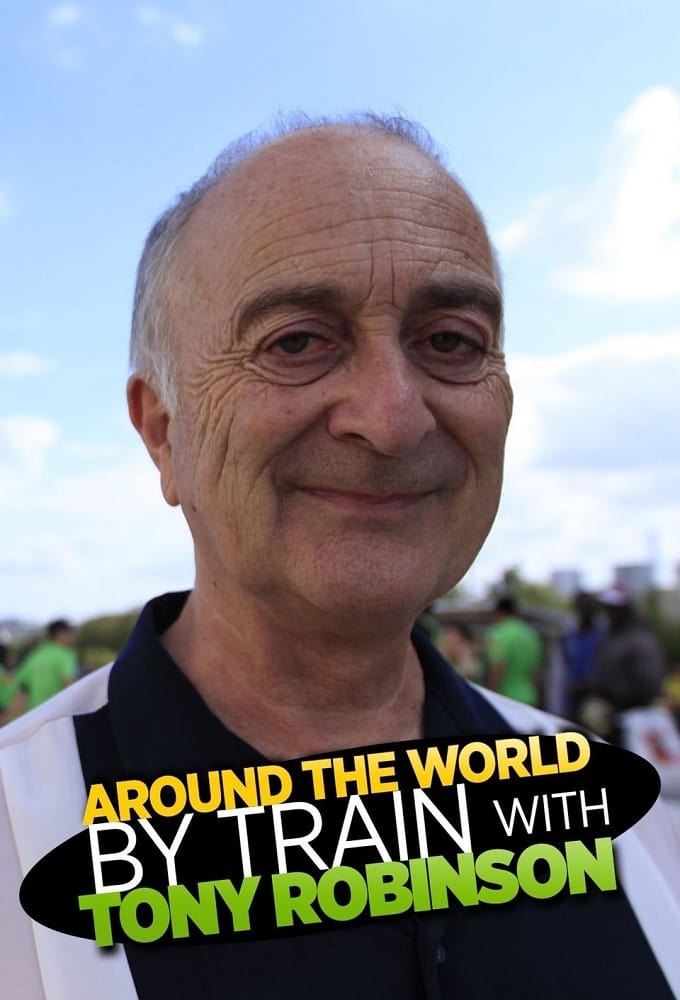 Tony begins his journey by train from Paris to Istanbul. Tony met a French friend in Paris and then visited Mecerdes Benz. He is in Hungary with a historian.

Currently Around the World by Train With Tony Robinson is available for streaming online, rent, buy or watch for free on: Sky Go, My5

Self - President of Finland

Self - Spouse of the President of Finland

He is best known for back-to-back Oscar nominations for the racial drama No Way Out in 1950 and Billy Wilder's lacerating critique of tabloid journalism Ace in the Hole the following year.Samuels also wrote and served as associate producer on the notorious Biblical flop The Silver Chalice - a film which its star Paul Newman deemed one of the low points of his career - in 1954.

Samuels co-authored the book for the 1960 Frank Loesser musical Greenwillow.