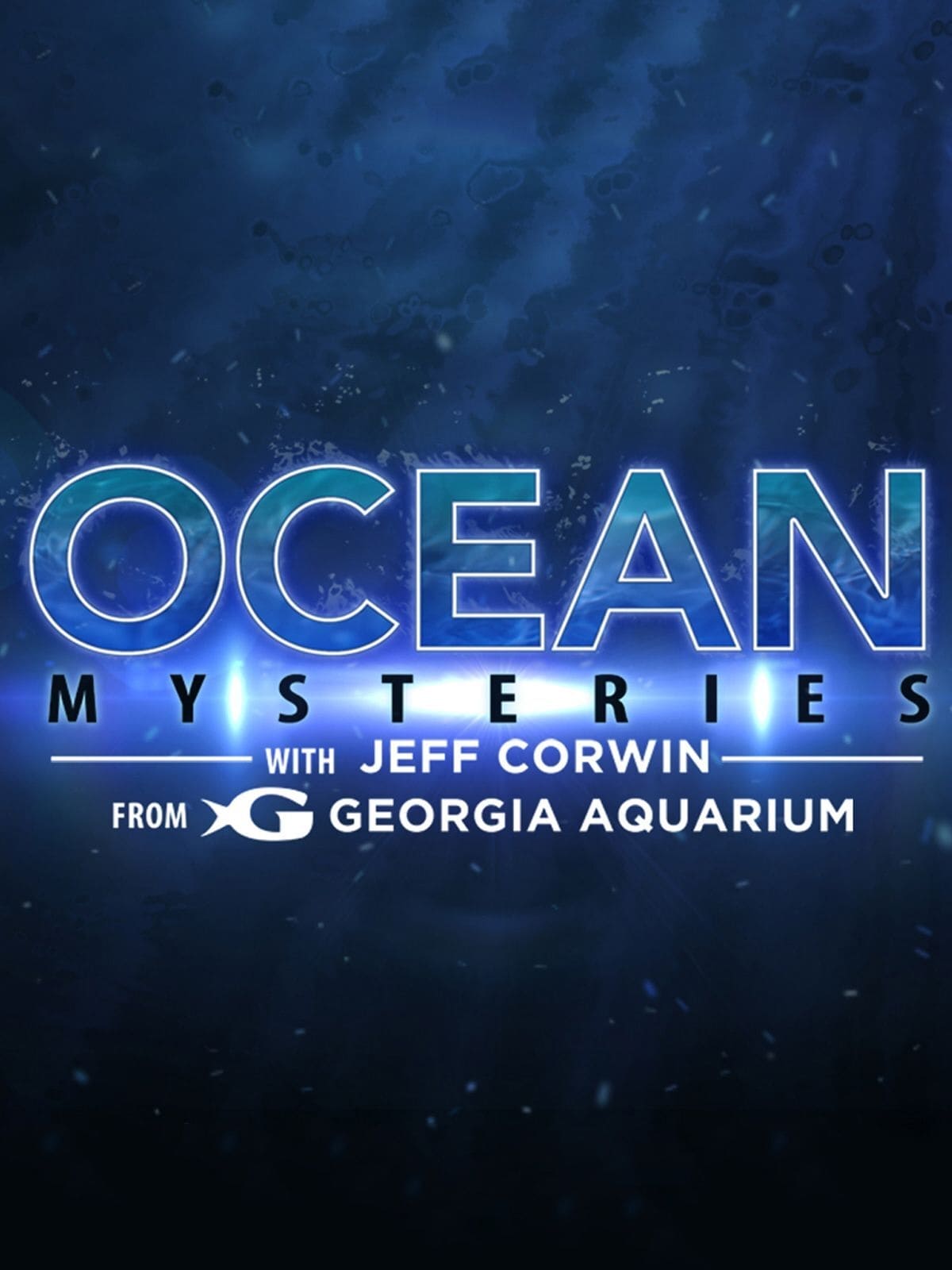 Ocean Mysteries with Jeff Corwin is a 30-minute show which follows host Jeff Corwin's travels and works in conjunction with the Georgia Aquarium. On Saturday mornings, on ABC TV channels. The message of ocean research and preservation is central to each episode. While it is aired for children and family viewing on Saturday mornings, the show is also made with the classroom in mind to help teachers.

Ocean Mysteries with Jeff Corwin is a television program which follows host Jeff Corwin's travels and works in conjunction with the Georgia Aquarium. It aired from 2011 to 2016 on Saturday mornings on ABC affiliates as part of the nature-oriented programming block called Litton's Weekend Adventure, along with complementary shows Jack Hanna's Wild Countdown, Born to Explore with Richard Wiese, and Sea Rescue.

In 2014, Ocean Mysteries won the Outstanding Travel Program category in the 41st Daytime Creative Arts Emmy Awards. The program's director, Patrick Greene, won an Emmy Award for Outstanding Directing In A Lifestyle/Culinary Program. Reruns of this series will be airing on Antenna TV every Saturday morning beginning August 24, 2019.