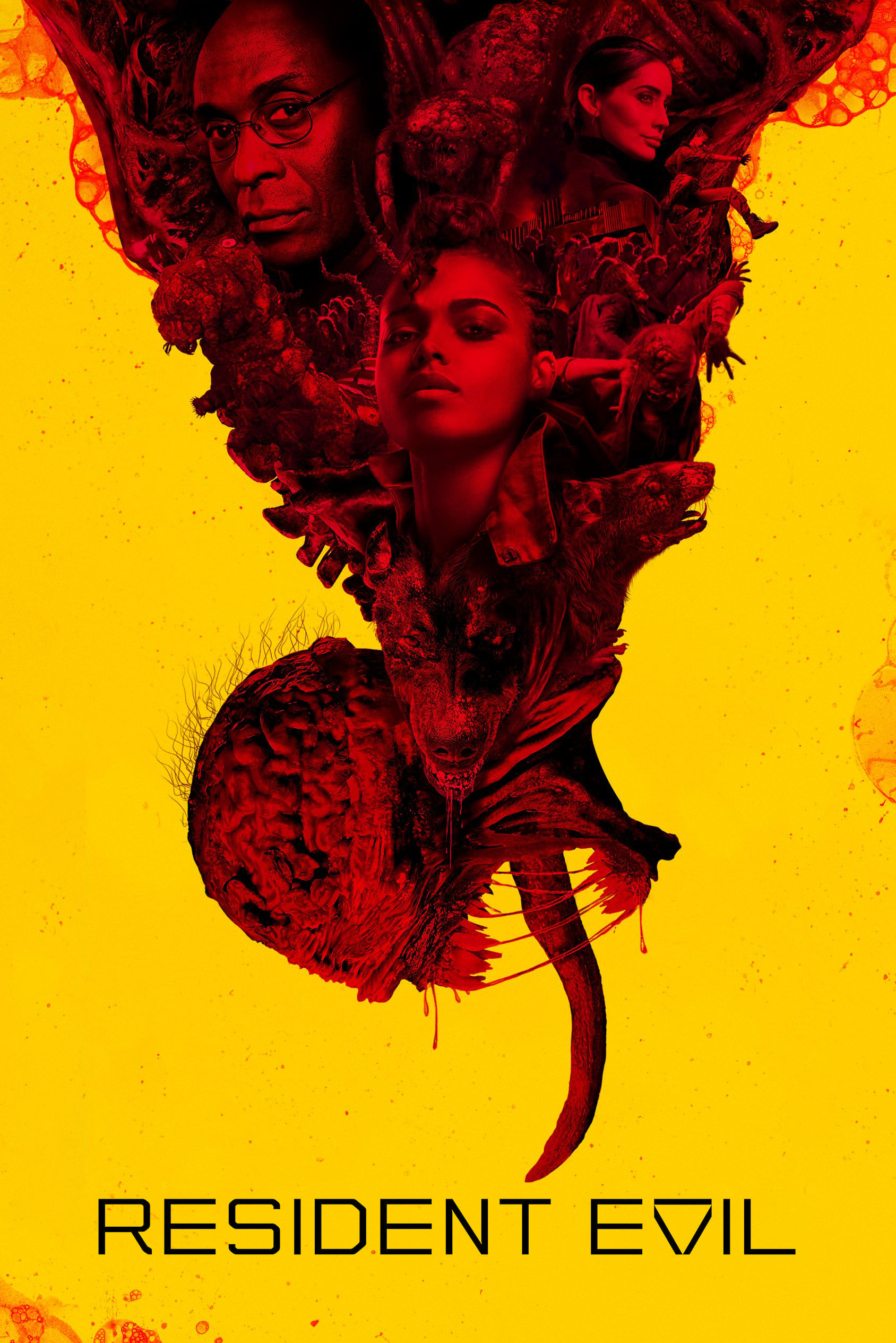 Nearly three decades after the discovery of the T-virus, an outbreak reveals the Umbrella Corporation's dark secrets. Based on the horror franchise.

Currently Resident Evil is available for streaming online, rent, buy or watch for free on: Netflix, Netflix basic with Ads

Resident Evil is an American action horror streaming television series developed by Andrew Dabb for Netflix. Loosely based on the video game series of the same name by Capcom, it is the second television adaptation of the franchise after the animated miniseries Infinite Darkness (2021), and the third live-action adaptation after the film series of the same name and the reboot film Welcome to Raccoon City (2021). The series is set in its own universe but features the video game series' storyline as its backstory and basis.

The series features an ensemble cast led by Lance Reddick as the clones of Albert Wesker, Ella Balinska and Adeline Rudolph as Wesker's children, Tamara Smart and Siena Agudong as the daughters' younger selves, and Paola Núñez as James Marcus's daughter Evelyn. It alternates between two timelines, following Jade and Billie Wesker during their days in New Raccoon City where they discover their father's and Umbrella Corporation's dark secrets, and 14 years in the future, where Jade tries to survive the end of the world.

In 2019, Netflix began development with Constantin Film, the rightsholders who have previously produced the film series, as the production company involved. The series was formally announced in 2020, having been greenlit as an eight-episode series with each episode one hour in length. Dabb was hired as showrunner alongside a number of other Netflix projects. Due to the COVID-19 pandemic, production was delayed eight months and took place from February to July 2021. Resident Evil premiered on July 14, 2022, to mixed reviews from critics. In August 2022, the series was canceled after one season.