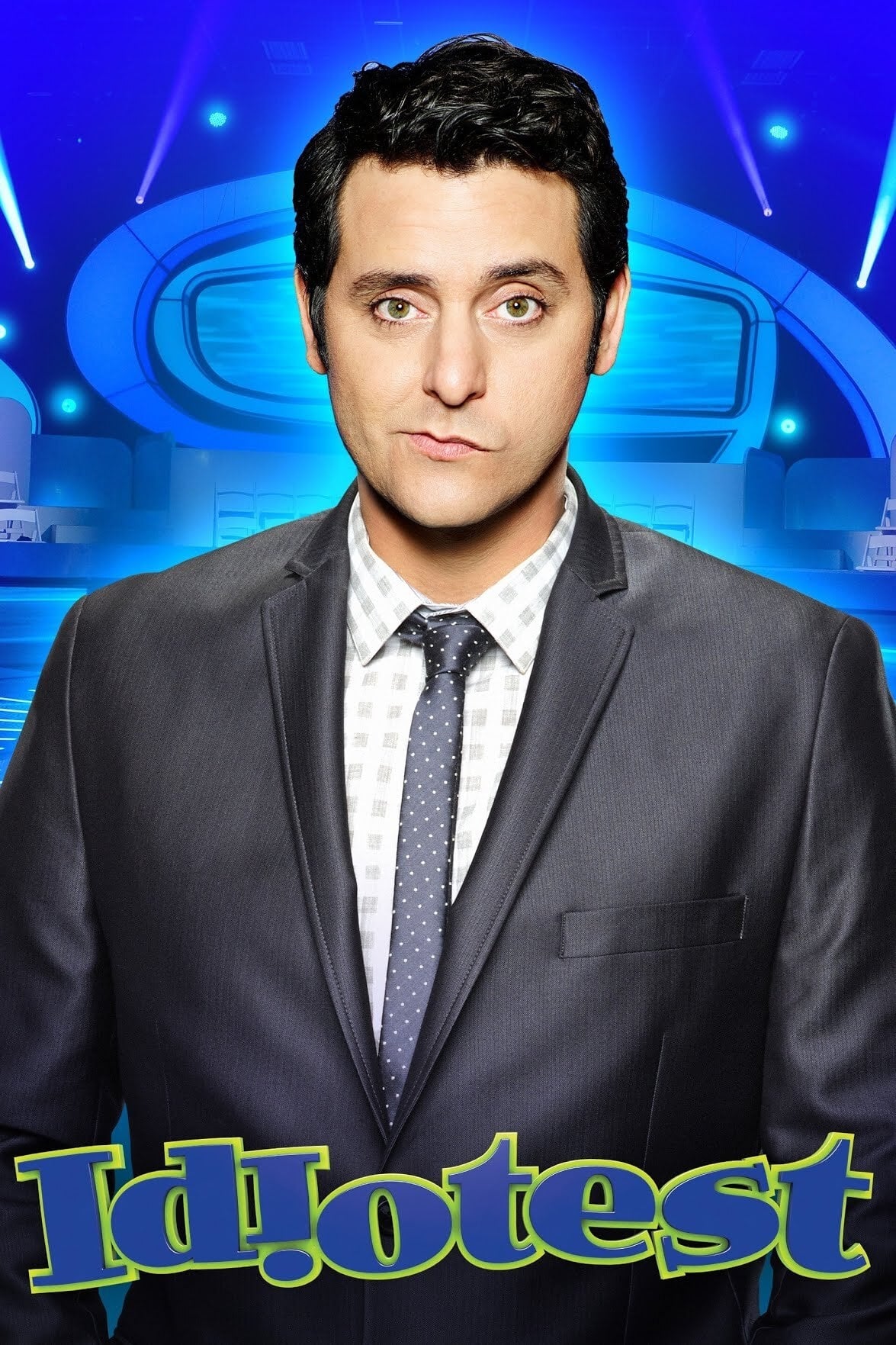 IDIOTEST, based on the highly popular app game, gives two pairs of contestants the opportunity to face off in several rounds of deceptively simple tests, whose answers actually require a keen eye, quick mind and heightened sense of logic. Every question involves a colorful and often whimsical scene that tests observation and attention to detail as much it tests general knowledge. Contestants play the game on giant touch screens in the center of the set, trying to win money…or at least not look stupid.

Currently Idiotest is available for streaming online, rent, buy or watch for free on: Pluto TV

Idiotest (a portmanteau of "idiot" and "test" and stylized with the second letter i inverted) is an American television game show broadcast by Game Show Network (GSN). Hosted by Ben Gleib, the series features contestants in teams of two competing to answer brain teaser and puzzle questions. The winning team advances to a bonus round for an opportunity to increase their winnings to $10,000. The series was announced at GSN's upfront presentation in March 2014, and the first episode premiered on August 12, 2014 of that year. On December 15, 2018, the first season became available to watch on Netflix.Critical reception for the series has been mixed, with one writer calling it "enjoyable" while another called it "uninteresting." Additionally, GSN released an online game midway through the first season that allows users to answer questions from the series' past episodes.