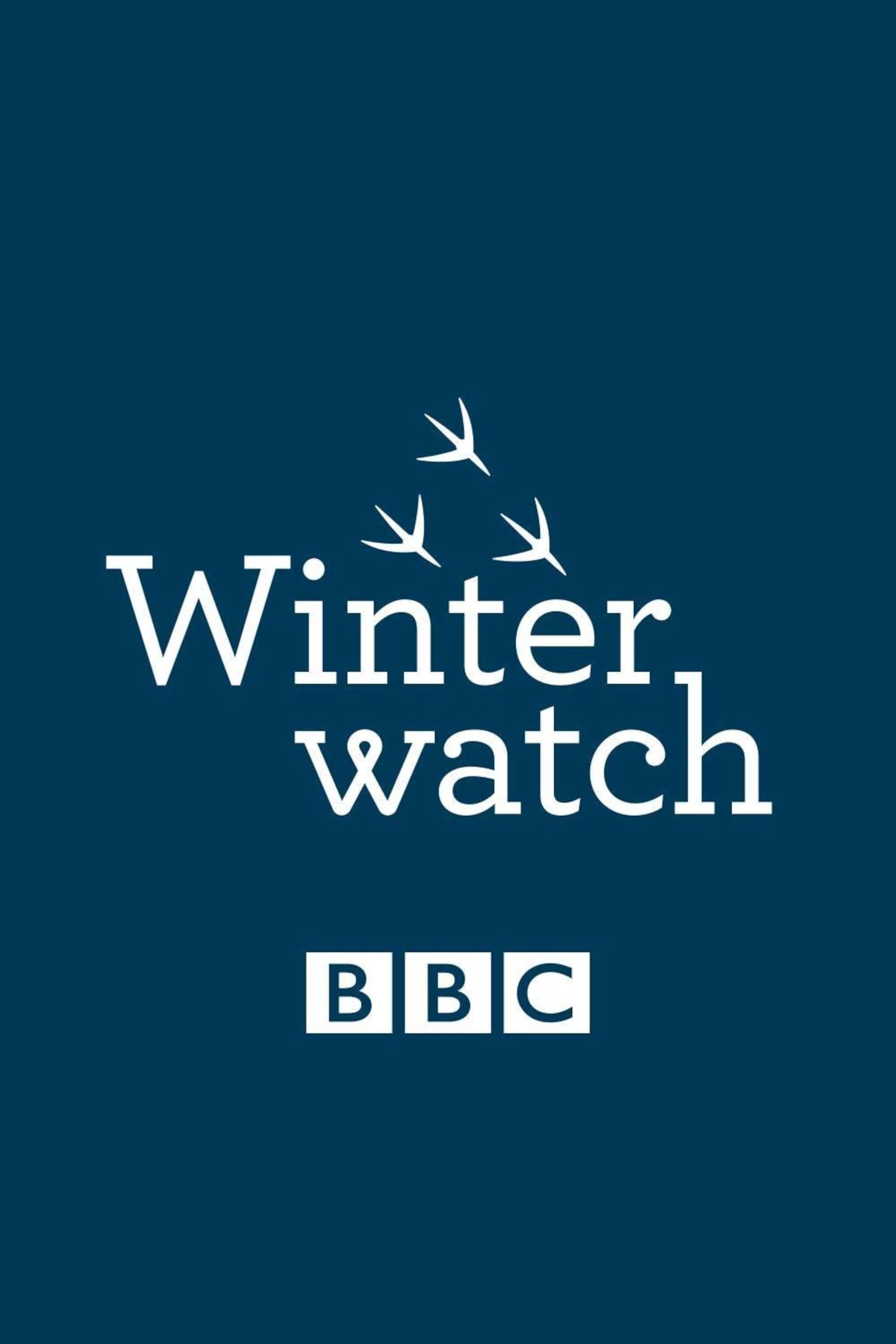 It is the most challenging time of the year for our wildlife.

Springwatch, Autumnwatch and Winterwatch, sometimes known collectively as The Watches, are annual BBC television series which chart the fortunes of British wildlife during the changing of the seasons in the United Kingdom. The programmes are broadcast live from locations around the country in a primetime evening slot on BBC Two. They require a crew of 100 and over 50 cameras, making them the BBC's largest British outside broadcast events. Many of the cameras are hidden and operated remotely to record natural behaviour, for example, of birds in their nests and badgers outside their sett.

'Public holidays in the United Kingdom|Bank Holiday]] (the last Monday in May) and is broadcast four nights each week for three weeks. After the success of the first Springwatch in 2005, the BBC commissioned a one-off special, Autumnwatch, which became a full series in 2006. Winterwatch began in 2012, broadcast in January or February.

The Springwatch brand has expanded to incorporate further TV spin-offs and specials, and also has a strong online presence. The BBC Springwatch website offers further video content and allows viewers and programme makers to interact through a message board, Flickr photography group, blogs and the @BBCSpringwatch and @BBCAutumnwatch Twitter accounts. The executive producer of the three programme strands is Rosemary Edwards (before 2018: Tim Scoones, series launch to 2008 and 2012: Fiona Pitcher) and the score was composed by David Poore. Programmes are made by the BBC Natural History Unit, but were originally commissioned by BBC Learning with the aim of getting viewers to actively participate in wildlife conservation.

Bill Oddie, Kate Humble and Simon King were the presenting team until 2008. Oddie departed as a regular host at the beginning of 2009 (though not by his own choice), to be replaced by Chris Packham. Martin Hughes-Games, formerly a Springwatch producer, also joined the team in 2009. In September 2010, King left the presenting team to pursue other projects. Michaela Strachan filled in for Humble during Autumnwatch 2011, reuniting her with Packham, her former co-host on The Really Wild Show. When Humble left after Springwatch 2012, Strachan became her permanent replacement. Strachan flies in from Cape Town South Africa to present the show.

Gillian Burke became a regular presenter in 2017, and for Winterwatch 2019 the presenters were joined by Iolo Williams, who had previously been a field reporter.

Other regular contributors include cameraman and presenter Gordon Buchanan and sound recordist Chris Watson, who has occasionally appeared on-screen to describe his working methods.