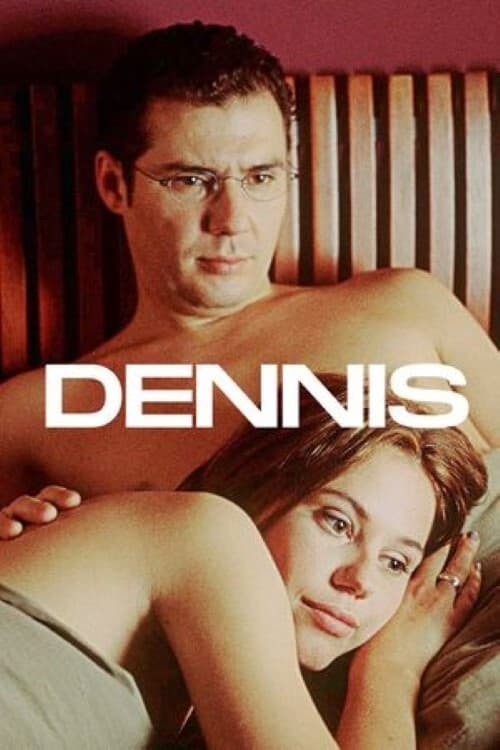 Colm Wilkinson (born 5 June 1944), also known as C. T. Wilkinson, is an Irish-Canadian tenor and actor who is best known for originating the lead role of Jean Valjean in Les Misérables (in the West End and Broadway) and for taking the title role in The Phantom of the Opera at the Sydmonton Festival and the original Canadian production.

Due to his association with these musicals, he reprised the role of Jean Valjean during the Les Misérables 10th Anniversary Concert (at The Royal Albert Hall), as well as appearing as a special guest at both the 25th Anniversary Celebrations of Les Misérables (at the O2 arena) and The Phantom of the Opera at the Royal Albert Hall.His versions of both "The Music of the Night" from Phantom and "Bring Him Home" from Les Misérables are acclaimed throughout the world; fans "insist he perform them...at all his concerts."