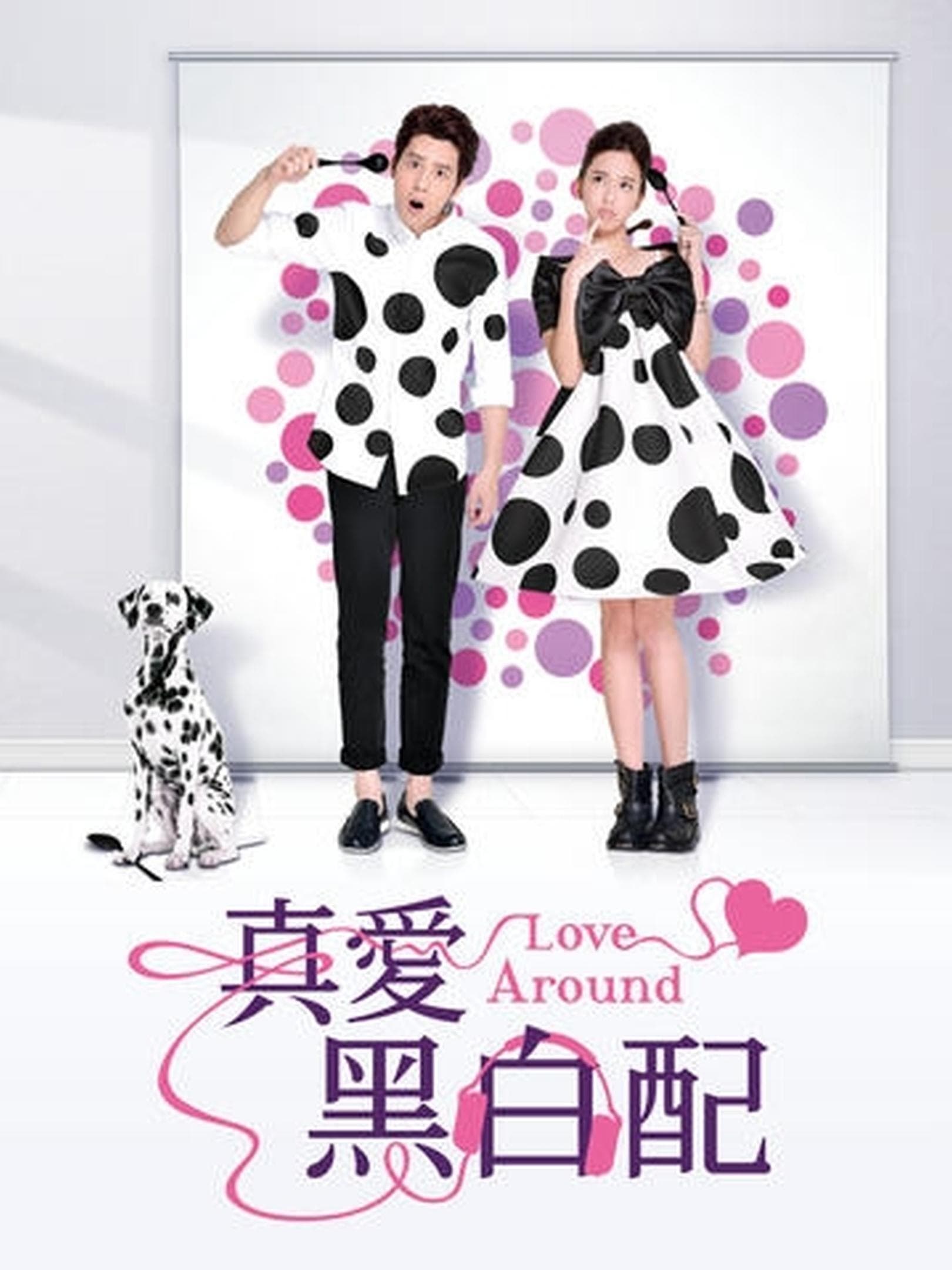 After a chance meeting at a ballpark, the kind son of a former gangster tries to help an outgoing radio DJ get over her recent heartbreak.

Love Around (Chinese: 真愛黑白配; pinyin: Zhen Ai Hei Bai Pei) is a 2013 Taiwanese idol romantic comedy television series. The television drama was produced and created by Sanlih E-Television starring George Hu as the male main lead and Annie Chen as the female main lead. The Chinese title literally translate to "Real love black and white". Filming began on 15 May 2013 and finished on 5 October 2013. It began airing on 9 June 2013 on TTV channel after King Flower. Final episode aired on 27 October 2013 with a total of 21 episodes.