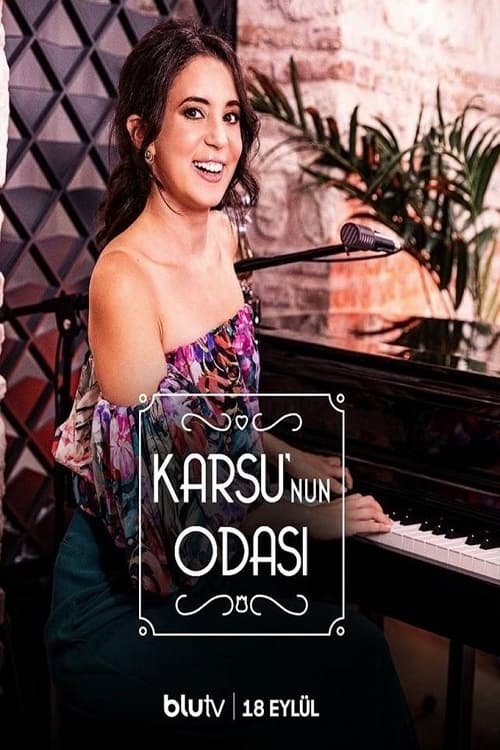 Derek Phillips (born April 18, 1976) is an American actor. He is best known for his role as Billy Riggins in the NBC sports drama series Friday Night Lights, as well as providing the voice and motion capture of Jerry Anderson in the action-adventure survival horror video game The Last of Us Part II. He has also voiced characters in video games such as Dishonored, The Last of Us, Life Is Strange, Battlefield Hardline, Fallout 4, and Rise of the Tomb Raider. He currently voices Heron on the Netflix animated series Blood of Zeus.