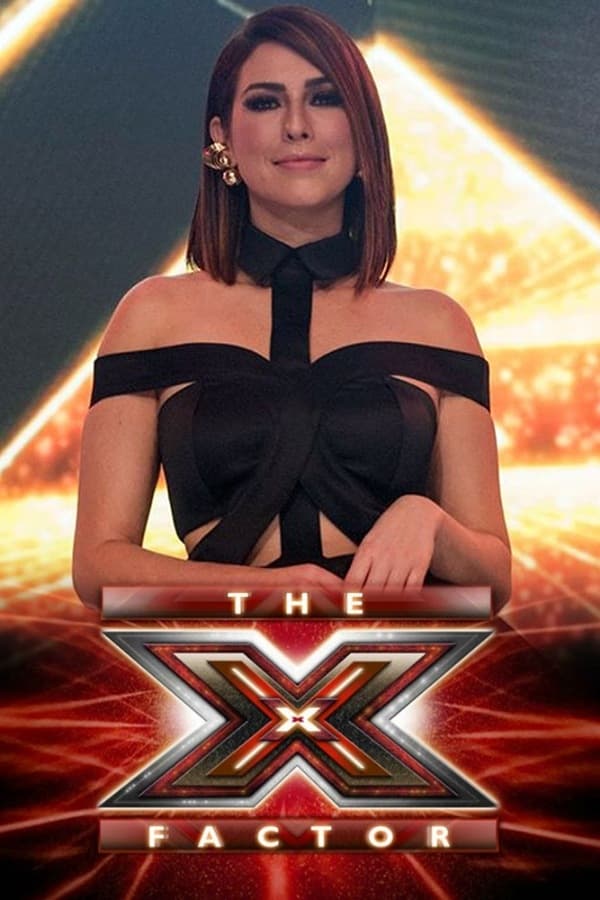 The Brazilian version of The X Factor comes with the mission to find participants who have Factor X and discover the new star of Brazilian music!

Self - Expert / Self - Musical Guest

Self - Expert / Self - Musical Guest

Based on the UK format, the competition consists of auditions, in front of producers and then the judges with a live audience; boot camp; four-chair challenge and then the live finals.