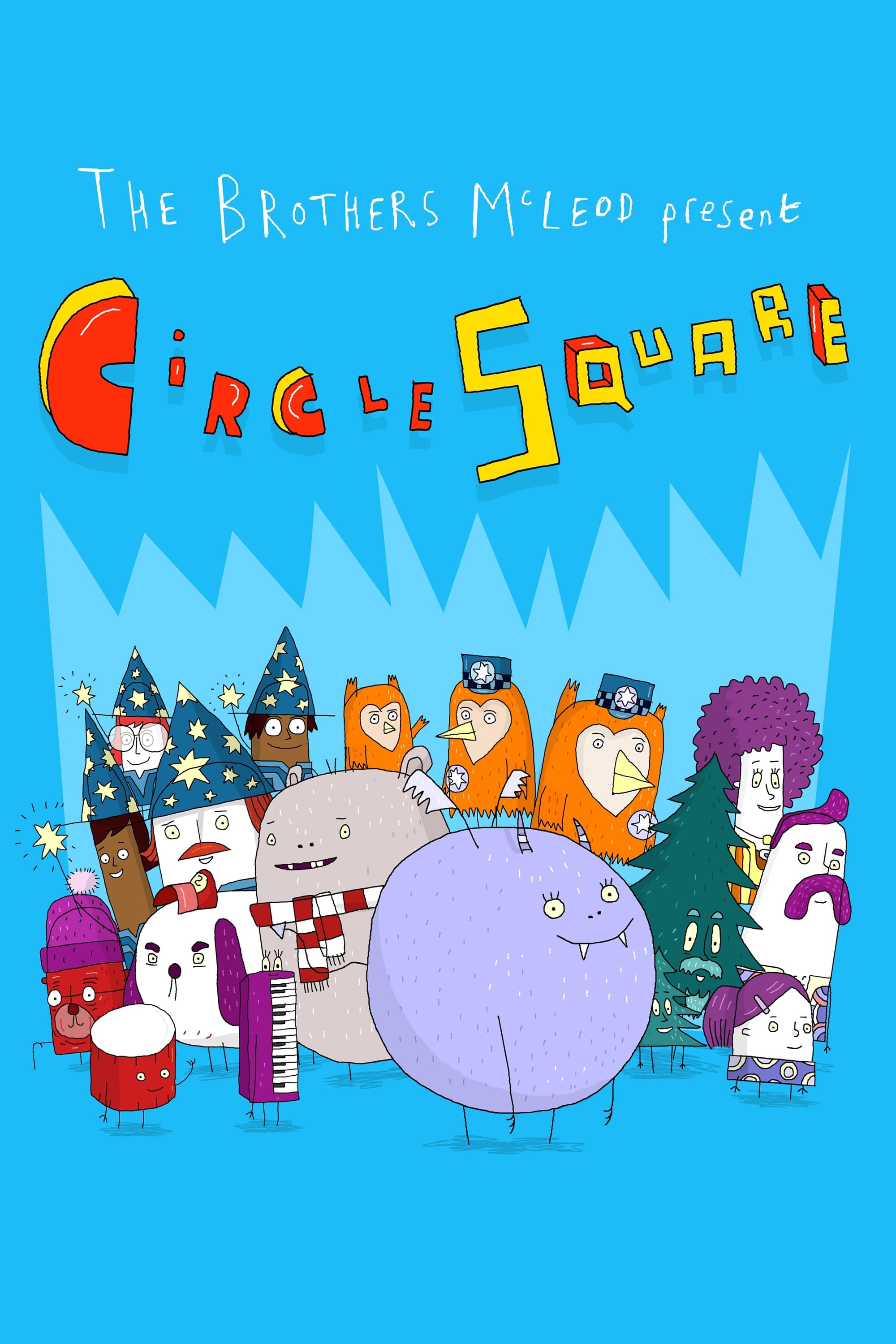 Circle Square is an animated comedy preschool television series aimed at four to six year olds. Created by The Brothers McLeod, it is produced by Wyndley Animations and Kavaleer Productions for Channel 5 Milkshake!. Made with the support of the Young Audiences Content Fund through the BFI and Creative Europe - MEDIA Programme of the European Union. Produced with the support of the incentives for the Irish Film Industry provided by the Government of Ireland. 9 Story Media Group represents worldwide distribution rights.

The programme is based around an island with nine houses. Every episode one of the inhabitants has a problem and requires the help of their neighbours. Vanessa the dragon, who lives in the lighthouse, takes the lead in helping the others with their needs, coordinating thee efforts of the neighbours.