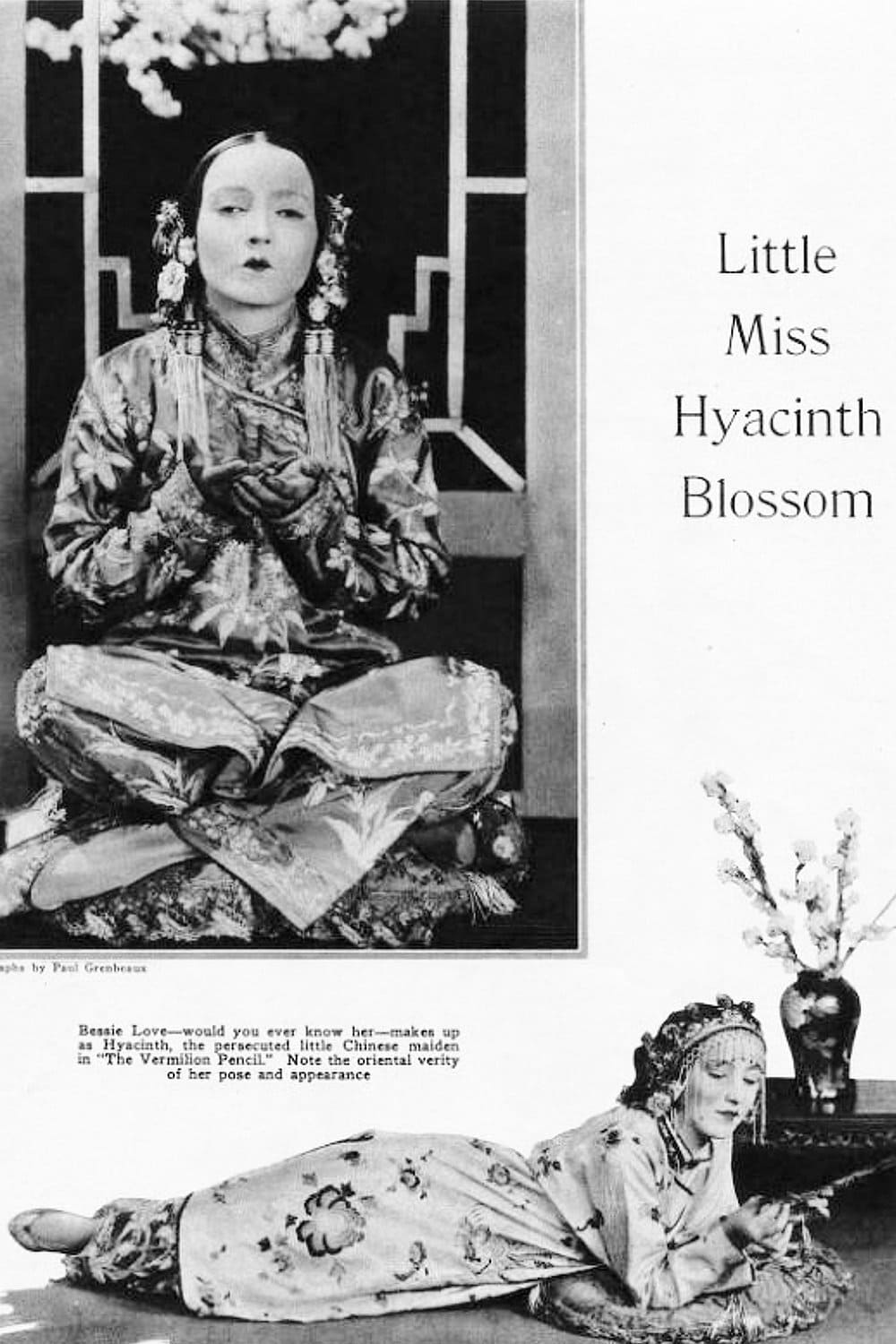 The Vermilion Pencil is a 1922 American silent drama film directed by Norman Dawn, and produced and distributed by Robertson–Cole. It is based on the eponymous 1908 novel by Homer Lea. The film stars Japanese actor Sessue Hayakawa in multiple roles, and white actors Ann May, Bessie Love, and Sidney Franklin, all in Asian roles. It is now a lost film.After completing this film, Hayakawa learned that members of the studio who made the film were active in the anti-Japanese movement, and he left Hollywood for over a decade.