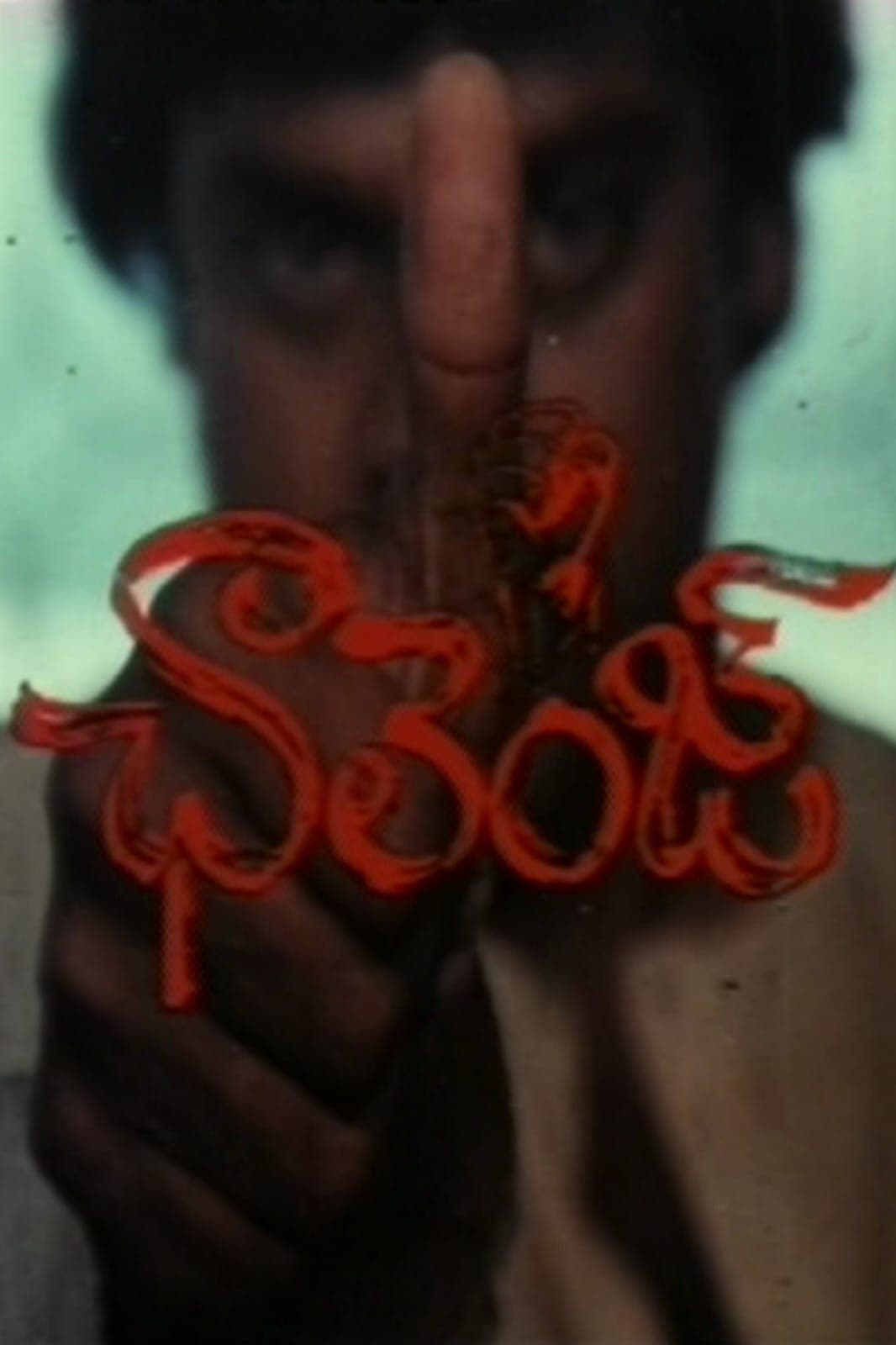 Challenge movie is action thrilling based movie in which, Gandhi (Chiranjeevi) steals medicine for his mother who is on death bed. But, by the time he reaches the hospital, his mother is dead, and he is left without any money to cremate her. Wardboy Sai Kumar demands money to protect his mother

Challenge is a 1984 Indian Telugu-language film directed by A. Kodandarami Reddy and produced by K. S. Rama Rao under the Creative Commercials banner. It stars Chiranjeevi, Vijayashanti, Suhasini and Rao Gopal Rao with music composed by Ilaiyaraaja. This film is based on Yandamuri Veerendranath's novel Dabbu to the power of Dabbu (transl. Money to the power of Money). The plot revolves around an unemployed youngster (Chiranjeevi) taking up a challenge of a successful business magnate (Rao) to earn ₹50 lakh in five years.

Challenge released on 9 August 1984 and became a critically acclaimed and commercially successful film.