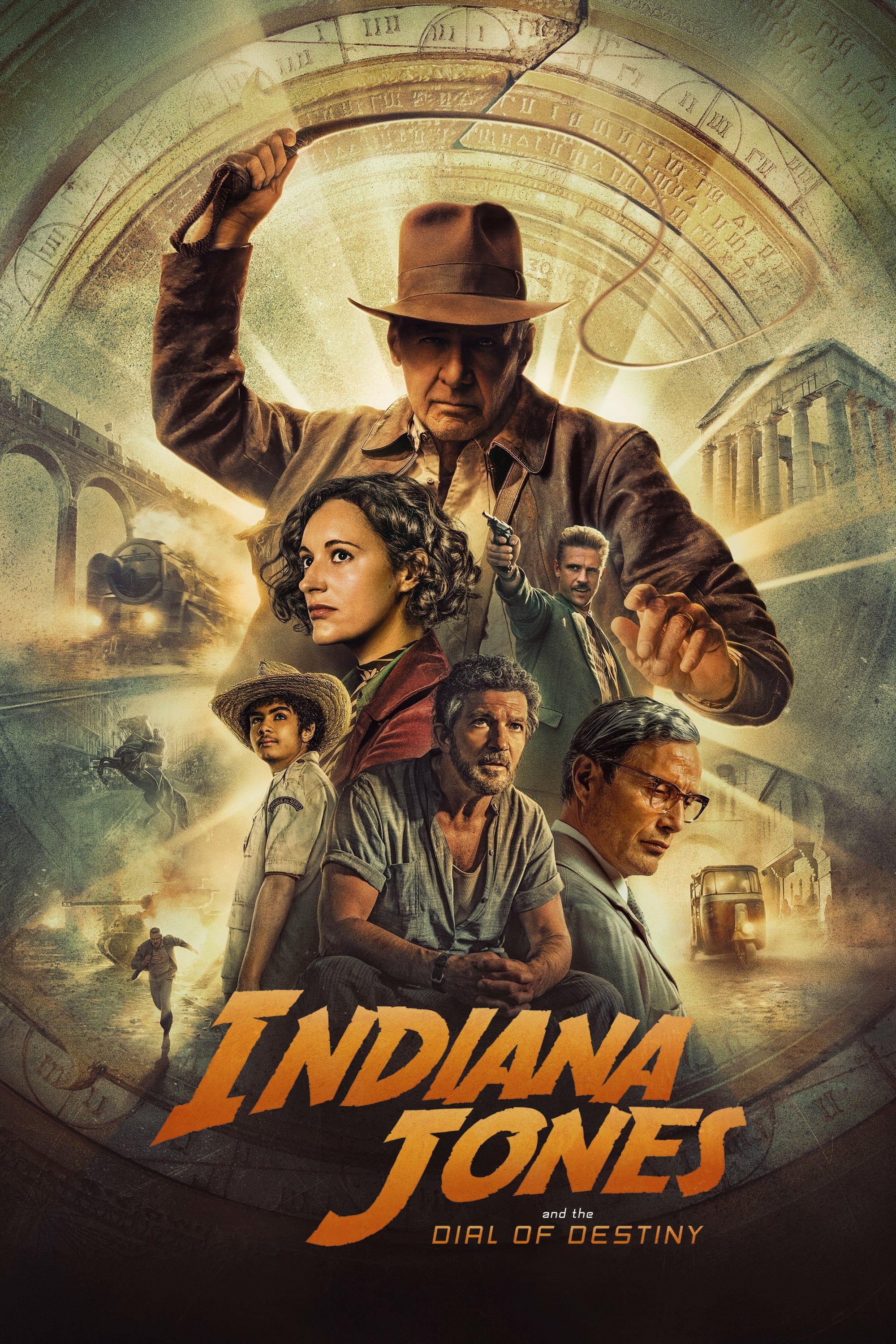 The fifth and final entry in the "Indiana Jones" series.

The untitled fifth Indiana Jones film is an upcoming American action adventure film directed by James Mangold, who co-wrote the script with Jez Butterworth and John-Henry Butterworth. The sequel to Indiana Jones and the Kingdom of the Crystal Skull (2008), it will be the fifth installment in the Indiana Jones film series. It is the first film in the series not directed by Steven Spielberg nor with a story written by George Lucas, with Spielberg serving as a producer instead. It stars Harrison Ford in his fifth and final performance as archaeologist Indiana Jones, while John Rhys-Davies reprises his role as Sallah. New cast members include Phoebe Waller-Bridge, Mads Mikkelsen, Boyd Holbrook, Thomas Kretschmann, Toby Jones, and Antonio Banderas.

Lucas began researching potential plot devices in 2008, although the project stalled for years. He passed the project to producer Kathleen Kennedy in 2012, when she became the president of Lucasfilm. Progress on a fifth film remained dormant while the company worked on the Star Wars sequel trilogy. David Koepp was eventually hired to write the fifth film in 2016, with a release date set for 2019, although this was delayed several times due to script rewrites. Jonathan Kasdan was hired to replace Koepp in 2018, and Koepp was working on the script again in 2019, before eventually leaving the project. Spielberg was to direct the film, but stepped down in 2020, with Mangold taking his place. Filming began in June 2021, and concluded in February 2022. Shooting locations include across the United Kingdom in England and Scotland, Italy, and Morocco.

The film is scheduled for release theatrically in the United States on June 30, 2023, by Walt Disney Studios Motion Pictures, following several delays caused by production setbacks and the COVID-19 lockdowns.

Indiana Jones and the Kingdom of the Crystal Skull (2008)

Indiana Jones and the Last Crusade (1989)