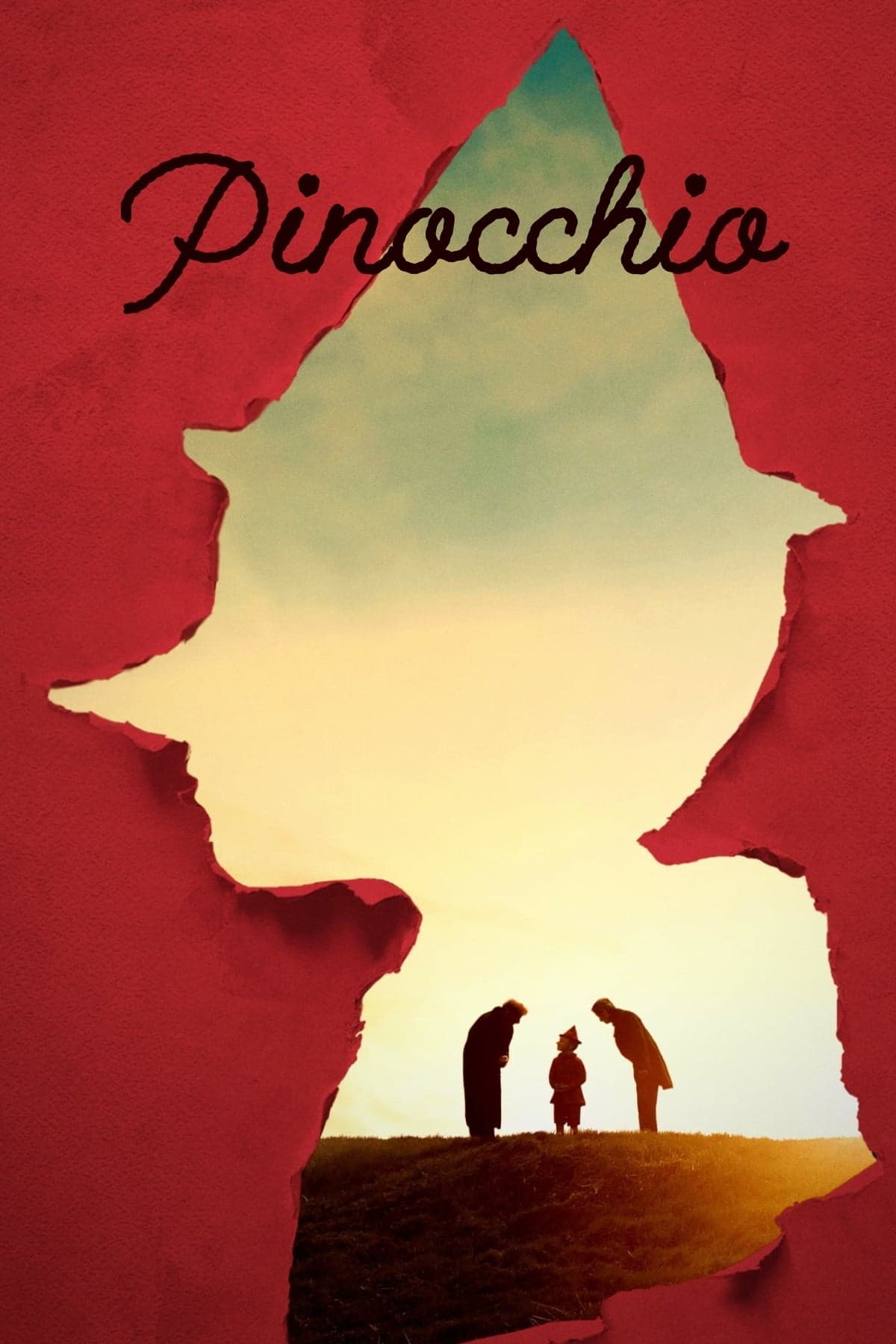 In this live-action adaptation of the beloved fairytale, old woodcarver Geppetto fashions a wooden puppet, Pinocchio, who magically comes to life. Pinocchio longs for adventure and is easily led astray, encountering magical beasts, fantastical spectacles, while making friends and foes along his journey. However, his dream is to become a real boy, which can only come true if he finally changes his ways.

Pinocchio is a 2019 fantasy film, co-written, directed, and co-produced by Matteo Garrone, based on the 1883 book The Adventures of Pinocchio by Italian author Carlo Collodi. The film stars child actor Federico Ielapi as the title character, Roberto Benigni as Geppetto, Gigi Proietti as Mangiafuoco, Rocco Papaleo and Massimo Ceccherini as the Cat and the Fox, and Marine Vacth as the adult Fairy with Turquoise Hair. This was the final film featuring Proietti to be released before his death in November 2020.

Pinocchio was a passion project for Garrone, who drew the first storyboard of the story at the age of six. Unlike previous Garrone films, which were directed towards adults, Pinocchio is aimed at both adults and children. Most characters, including Pinocchio himself, were created through prosthetic make-up rather than CGI. It is the second live-action Pinocchio film to star Benigni, following the 2002 adaptation, and the second to star Papaleo, after the 2012 animated film.

The film was released in Italy on 19 December 2019, by 01 Distribution, and grossed €15 million domestically, making it the highest-grossing film of the Christmas week in Italy, as well as Garrone's highest-grossing film domestically (beating 2008's Gomorrah), and the sixth highest-grossing film in Italy of 2019–20. An English-dubbed version was released by Vertigo Films in the United Kingdom and Ireland on 14 August 2020, and by Roadside Attractions in the United States and Canada on 25 December 2020.Pinocchio was met with positive reviews from critics. It received 15 nominations at the 2020 David di Donatello Awards, winning five: Best Sets and Decorations, Best Costumes, Best Makeup, Best Hair Design and Best Visual Effects. It was also nominated for nine Nastro d'Argento Awards, winning six, plus a special mention, and two Academy Award nominations for Best Costume Design and Best Makeup and Hairstyling at the 93rd Academy Awards.