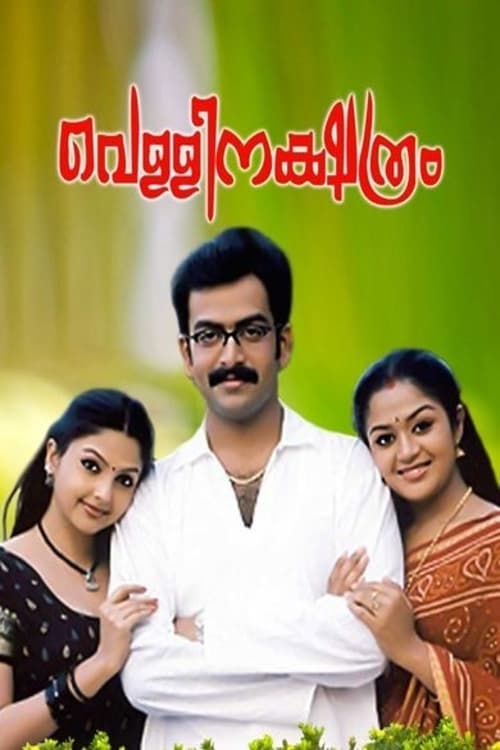 A man loves a woman who belongs to a royal family whose members are hiding some dark secrets. When her mother opposes their marriage, they elope, get married, have a child and make up with her family.

Vellinakshatram (English: Silver Star) is a 2004 Malayalam comedy horror film by Vinayan starring Prithviraj Sukumaran and Tharuni Sachdev with Meenakshi, Karthika Mathew, Jayasurya, Jagathy Sreekumar, Jagadeesh, Siddique, Salim Kumar and Thilakan in pivotal roles. It says the story of paranormal events which revolve around Vinod's daughter Ammu, which eventually leads to the revelations of several shocking truths from the past and the inevitable death of the cruel Mahendra Verma.