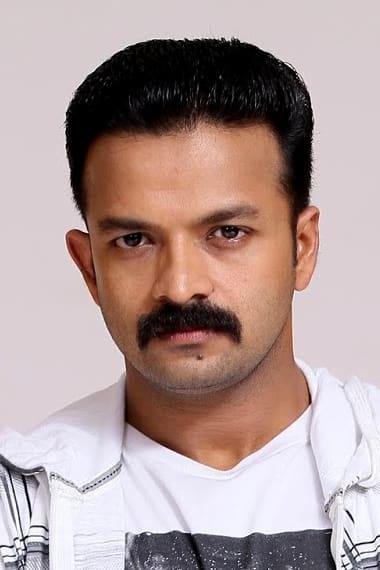 Jayasurya is an Indian actor, distributor, film producer, playback singer, and impressionist, who works in the Malayalam films. He has appeared in more than 100 films and has won several awards, including a National Film Award, three Kerala State Film Awards, two Filmfare Awards South for acting and Best actor at the Cincinnati Film Festival held in Cincinnati, US. Jayasurya has also appeared in a few Tamil films.Jayasurya began his career as a mimicry artist and hosted a few television shows on Malayalam channels. He made his acting debut as a background actor in the 1999 film Pathram. His break-through was playing a mute in Oomappenninu Uriyadappayyan (2002). In the 2000s, Jayasurya was popular for his comic-oriented roles in Swapnakkoodu (2003), Pulival Kalyanam (2003), Chathikkatha Chanthu (2004), Chocolate (2007) and Gulumaal (2009), and at the same time villain roles in Classmates (2006), Arabikkatha (2007), and Kangaroo (2007). By the 2010s, Jayasurya gained critical acclaim for his roles, in films such as Cocktail (2010), Janapriyan (2011), Beautiful (2011), Trivandrum Lodge (2012), Apothecary (2014), Iyobinte Pusthakam (2014), Lukka Chuppi (2015), Su.. Su... Sudhi Vathmeekam (2015), and Captain (2018). He was also popular for comedy films, such as Punyalan Agarbattis (2013), Amar Akbar Anthony (2015), Aadu (2015) and Aadu 2 (2017). Jayasurya made his debut as a producer by co-producing the film Punyalan Agarbattis and is also credited as playback singer in a few films.Jayasurya won the Best Supporting Actor Award for his performance in Apothecary at the 62nd Filmfare Awards South. In 2016, Jayasurya won the Special Jury Award at the 46th Kerala State Film Awards and the Special Mention at the 63rd National Film Awards for his performances in the films Su Su Sudhi Vathmeekam and Lukka Chuppi. He won two Kerala State Film Awards for Best Actor for Captain and Njan Marykutty in 2018 and for Vellam in 2020.

Movie
special appearance in a song

Movie
Student beaten up by Ajith