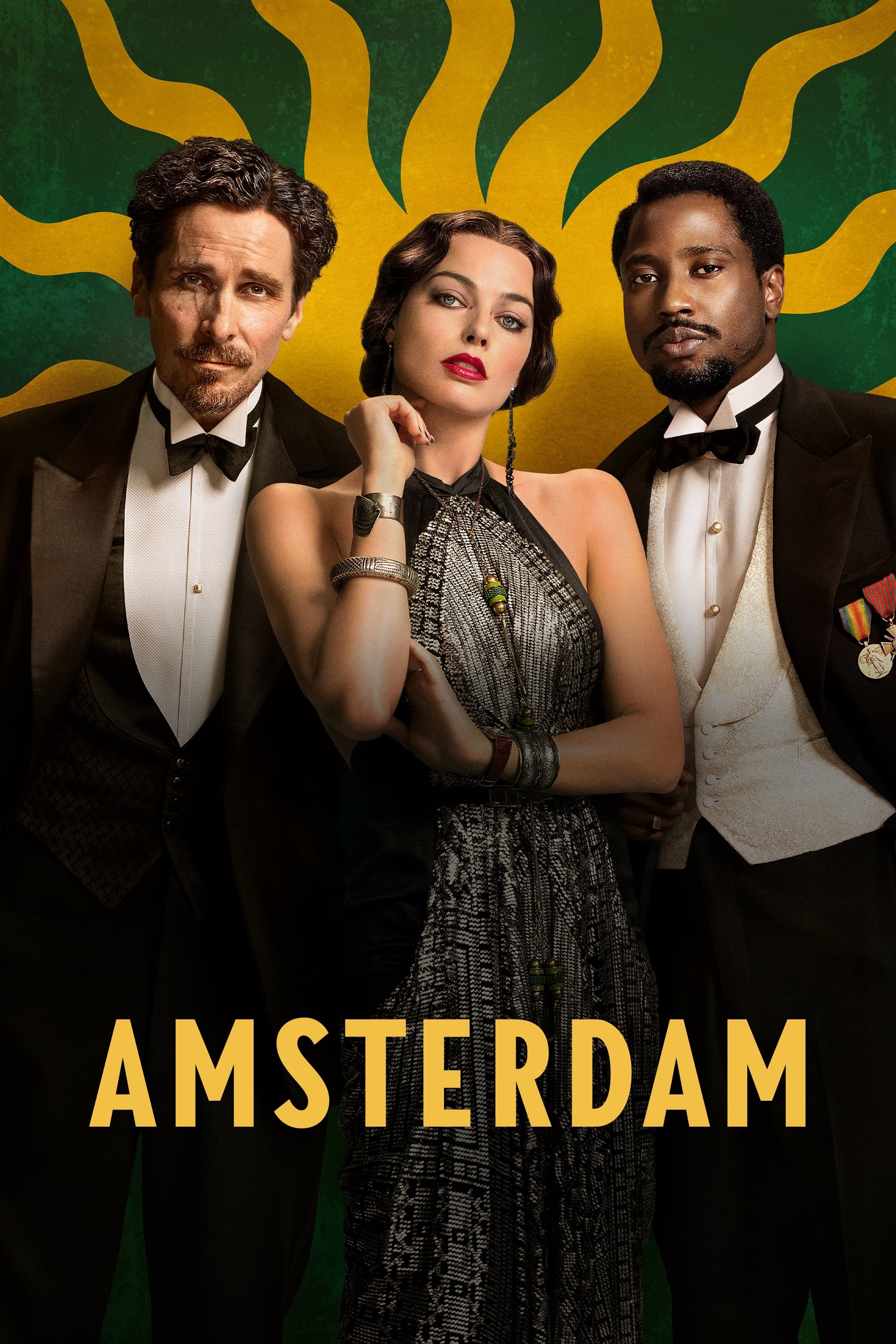 In the 1930s, three friends witness a murder, become suspects themselves, and uncover one of the most outrageous plots in American history.

The story is based on the Business Plot, a 1933 political conspiracy in the US, and follows three friends—a doctor, a nurse, and a lawyer—who are caught in the mysterious murder of a retired US general. Filmed in Los Angeles from January to March 2021, it is Russell's first film since Joy (2015). It received negative reviews from critics, most of whom praised the production design and the cast's performances, but criticized Russell's screenplay and direction. It was also a box office bomb, with estimated losses for the studio reaching $97 million.