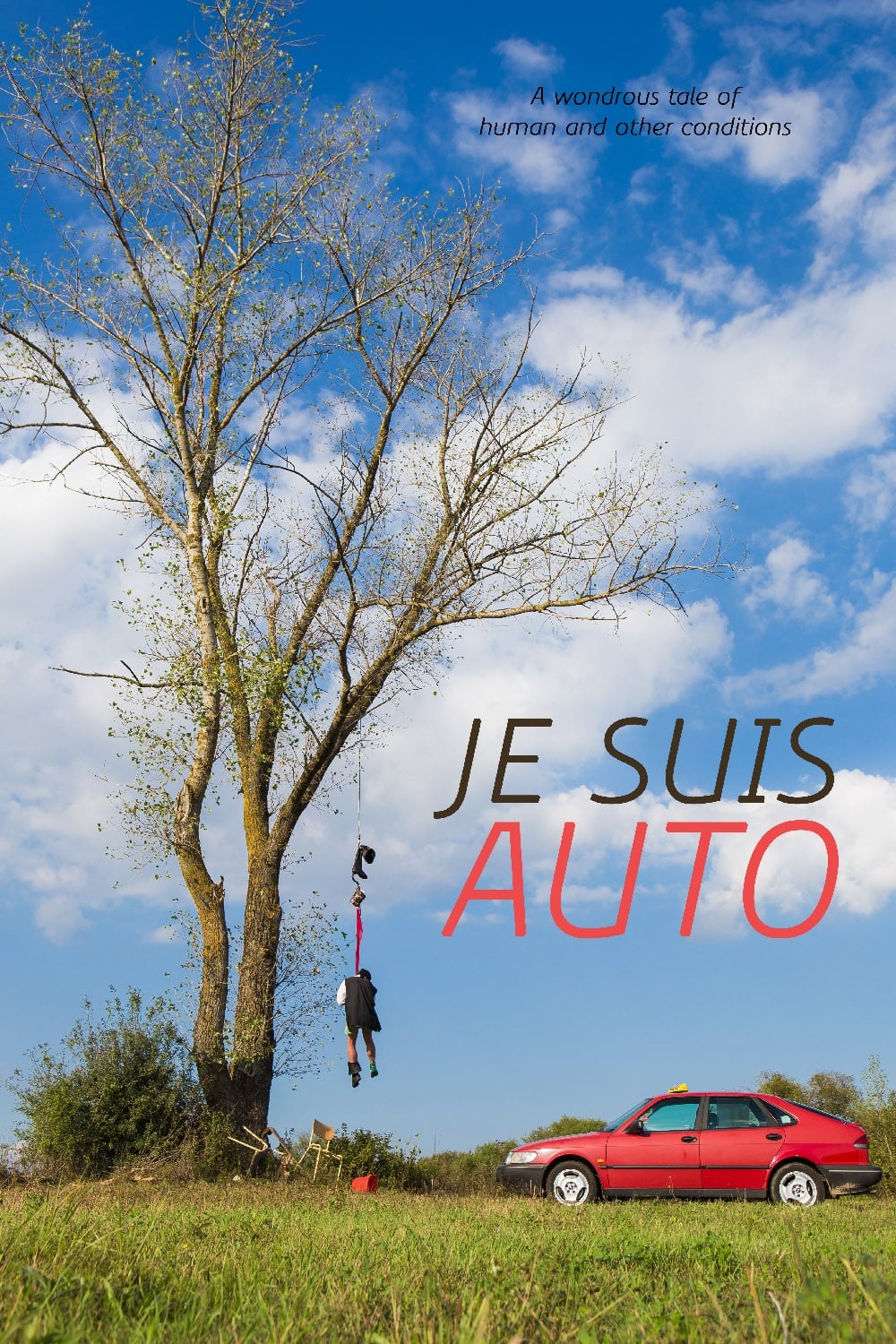 An ill-tempered middle-management mafioso is set on delivering a suitcase full of money. Little does he know that taking an ontologically challenged self-driving taxi puts them on a collision course with fate-and a badly dressed pirate.

Gunnar (written with an at symbol)