WWE In Your House 15: A Cold Day in Hell 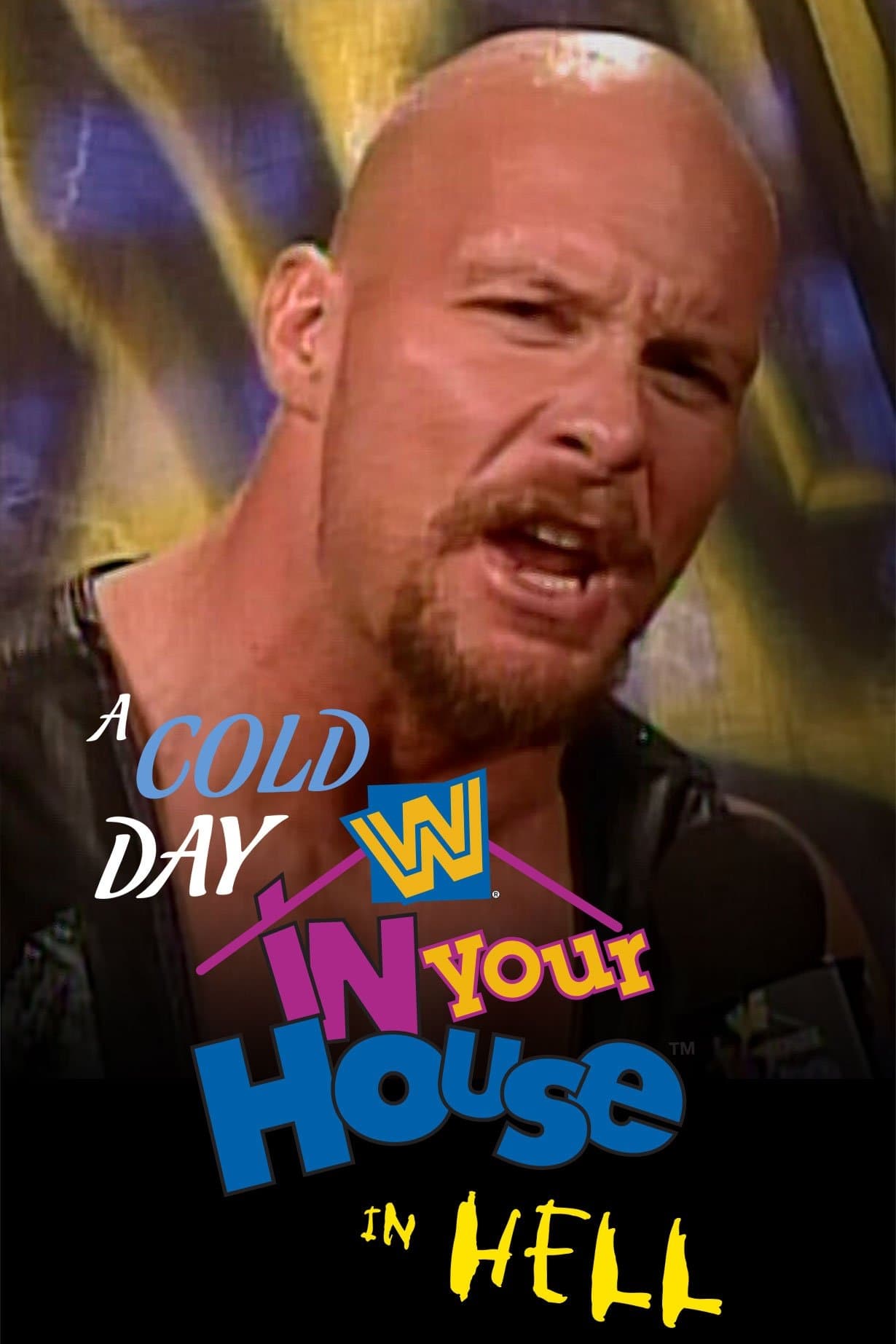 A Cold Day In Hell features Hunter Hearst-Helmsley vs. Flash Funk, The Rock vs. Mankind and The Nation Of Domination vs. Ahmed Johnson. The Undertaker defends the WWE Championship against Stone Cold Steve Austin. Plus, Vader faces Ken Shamrock in a No Holds Barred match and more!

In Your House 15: A Cold Day in Hell was the 15th In Your House professional wrestling pay-per-view (PPV) event produced by the World Wrestling Federation (WWF, now WWE). It took place on May 11, 1997, at the Richmond Coliseum in Richmond, Virginia. The PPV portion of the show featured five matches, plus a match on the Free for All pre-show and a dark match after the main event match.

The main event of the show featured The Undertaker defending the WWF Championship against Stone Cold Steve Austin. The show also featured the in ring debut of former Mixed Martial Arts champion Ken Shamrock as he took on Vader on the under card.

With the launch of the WWE Network in 2014, this show became available on demand, but does not include the Free for All pre-show nor the dark match held after the main show.