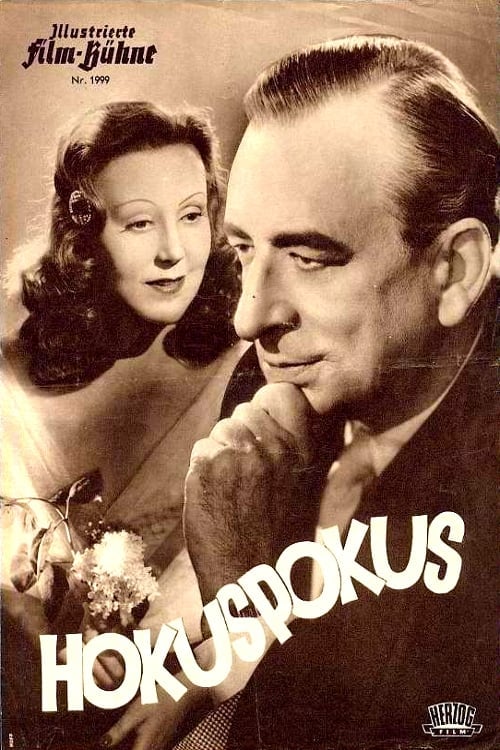 Hocuspocus (German: Hokuspokus) is a 1953 West German comedy crime film directed by Kurt Hoffmann and starring Curt Goetz, Valerie von Martens (his wife) and Hans Nielsen. Based on Goetz's own play from 1926 and on the first movie of 1930 of which an English-language version was made at the same time, it was remade in 1966 in color as Hocuspocus.

It was shot at Göttingen Studios. The film's sets were designed by the art director's Kurt Herlth and Hermann Warm.