Spider-Man: Beyond the Spider-Verse 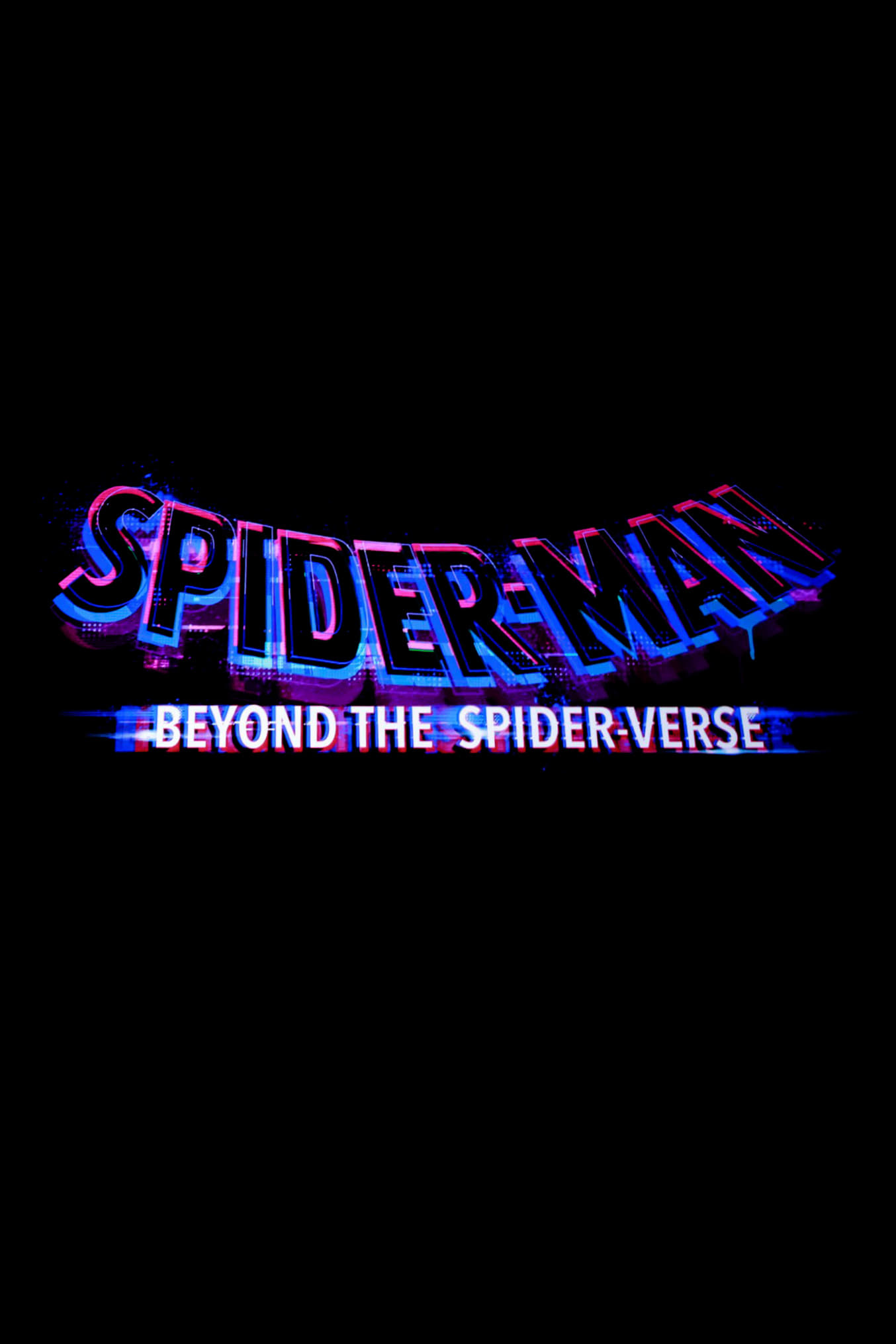 The story of Spider-People from different realities is continuing.

based on comic ·
superhero

Spider-Man: Into the Spider-Verse is a 2018 American computer-animated superhero film featuring the Marvel Comics character Miles Morales / Spider-Man, produced by Columbia Pictures and Sony Pictures Animation in association with Marvel Entertainment. Distributed by Sony Pictures Releasing, it is the first animated film in the Spider-Man franchise. Directed by Bob Persichetti, Peter Ramsey, and Rodney Rothman (in Persichetti and Rothman's feature directorial debuts) from a screenplay by Phil Lord and Rothman, it stars Shameik Moore as Morales, alongside the voices of Jake Johnson, Hailee Steinfeld, Mahershala Ali, Brian Tyree Henry, Lily Tomlin, Luna Lauren Vélez, John Mulaney, Kimiko Glenn, Nicolas Cage, and Liev Schreiber. The film's story follows Miles Morales as he becomes the new Spider-Man and joins other Spider-People from various parallel universes to save his universe from Kingpin.

Plans for an animated Spider-Man film by Phil Lord and Christopher Miller were leaked in 2014 and announced in April 2015. Persichetti, Ramsey and Rothman joined over the next two years, with Moore and Schreiber cast in April 2017. Lord and Miller wanted the film to have a unique style, combining computer animation with traditional hand-drawn comic book techniques inspired by the work of Miles Morales co-creator Sara Pichelli. The film required up to 140 animators, the largest crew used by Sony Pictures Animation on a feature film. The film is dedicated to the memories of the creators of Spider-Man, Stan Lee and Steve Ditko, who both died in 2018.

Spider-Man: Into the Spider-Verse premiered at the Regency Village Theater in Los Angeles on December 1, 2018, and was theatrically released in the United States on December 14, in Dolby Cinema, RealD 3D, IMAX 3D, and 4DX formats. The film grossed $375.5 million worldwide against a $90 million budget. It received widespread acclaim from critics for its animation, characters, story, voice acting, music, and humor. The film won Best Animated Feature at the 91st Academy Awards—being the first non-Disney/Pixar film to win the award since Rango (2011), as well as the first non-Disney/Pixar film since Happy Feet (2006) to win when a Disney/Pixar film was also in contention—and was similarly successful at the 76th Golden Globe Awards, the 72nd British Academy Film Awards, and the 46th Annie Awards. Two sequels, Spider-Man: Across the Spider-Verse and Spider-Man: Beyond the Spider-Verse, are set to be released in June 2023 and March 2024, respectively. A spin-off film is also in development.