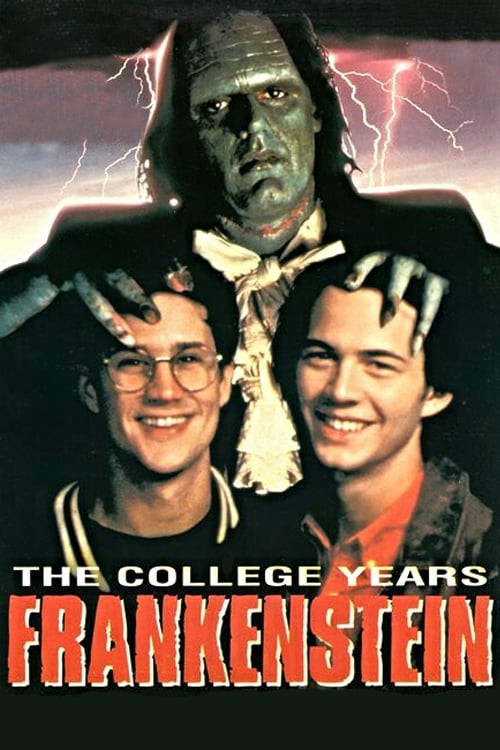 When professor Lippzigger dies, his favorite student Mark inherits the key to his secret laboratory. There he and his friend Jay find the hundreds of years old body of Frankenstein - and revive it. But where to go with him? They take him with them to their dorms. He's dumb as a brick, but makes it into their football team and becomes popular. If there only wasn't Prof. Loman, who wants to become famous with Lipp's inventions.

Christopher John Weitz (born November 30, 1969) is an American film director, screenwriter, and producer. He is best known for his work with his brother Paul Weitz on the comedy films American Pie and About a Boy; the latter earned the brothers a nomination for the Academy Award for Best Adapted Screenplay. Among his other main works, Weitz directed the film adaptation of the novel The Golden Compass and the film adaptation of New Moon from the series of Twilight books, wrote the screenplay for Disney's 2015 live-action adaptation of Cinderella, and co-wrote Rogue One: A Star Wars Story with Tony Gilroy.