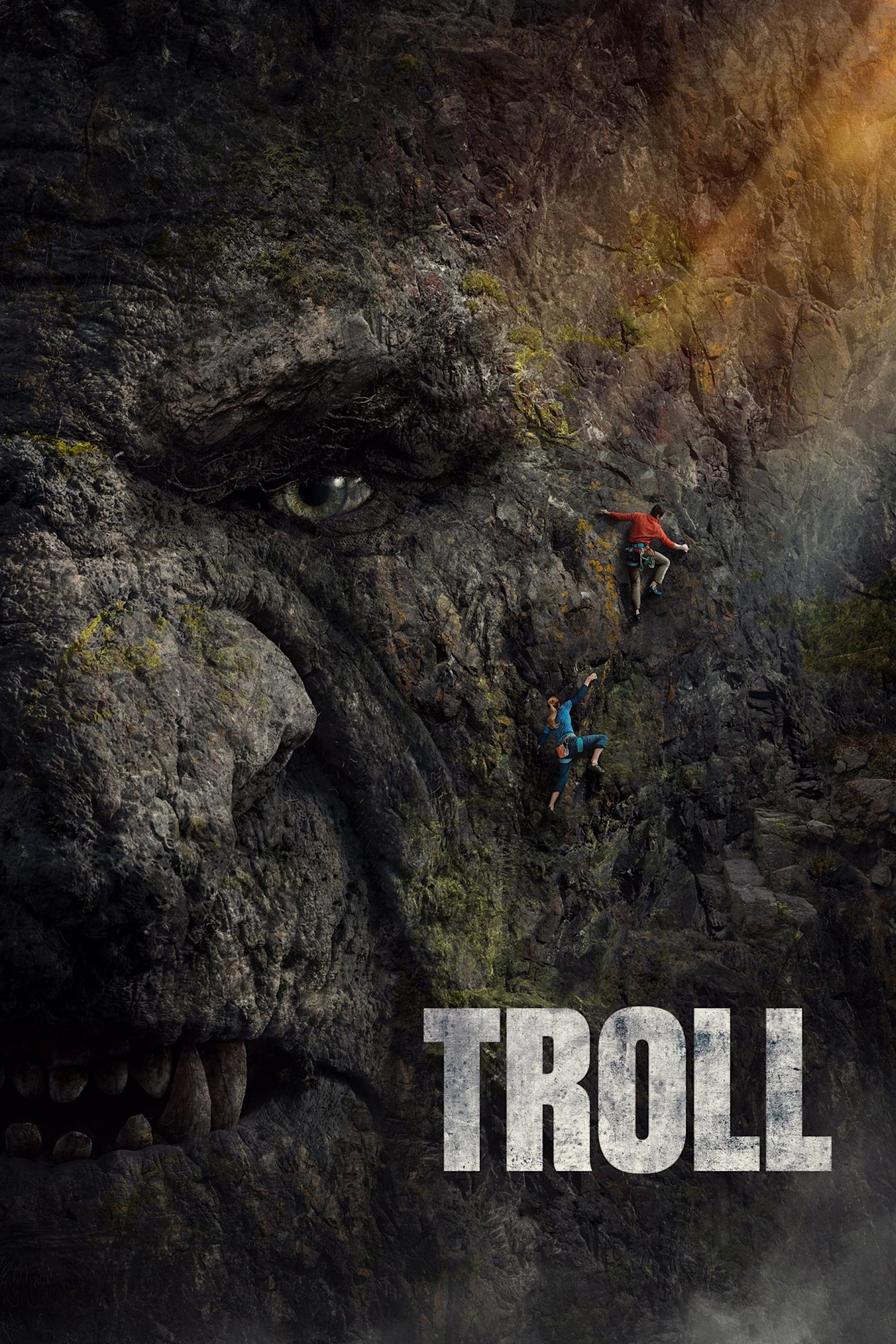 When an ancient troll is awakened in a Norwegian mountain, a rag-tag group of heroes must come together to try and stop it from wreaking deadly havoc.

Troll is a 2022 Norwegian monster film directed by Roar Uthaug. Starring Ine Marie Wilmann, Kim Falck, Mads Sjøgård Pettersen, Gard B. Eidsvold, Pål Richard Lunderby, and Eric Vorenholt, it follows a ragtag group of people who must come together to stop an ancient troll that was awakened in a Norwegian mountain and prevent it from wreaking havoc.

Director Uthaug met with Motion Blur executives when his film Tomb Raider was near completion to discuss creating a film. He decided to utilize a Norwegian folklore-inspired idea that he had been pondering for over 20 years. Concept art of the titular monster attacking Oslo was released in March 2021. Principal photography began in August 2021 and wrapped in November, with location shooting taking place in Askim, Dovre, Indre Østfold, Lom, Øyer, Rena, and Ulsteinvik.

Troll was released by Netflix on 1 December 2022. It received generally positive reviews from critics, with praise for the performances, score, cinematography, direction, visual effects, and action sequences, but criticism towards its derivative plot.

Movie update
«The Gray Man» and the fourth season of «Stranger Things» topped the ratings of the most popular Netflix projects this year.
Also in the list of popular films that were released on the streaming service in 2022, you can see the sci-fi «The Adam Project», the melodrama «Purple Hearts», the sports drama «Hustle», the documentary «The Tinder Swindler», the animation «The Sea Beast», the sequel to «Enola Holmes 2», the comedy «Senior Year», the action movies «The Man from Toronto» and «Day Shift». Among this year's series the most popular were «Wednesday», «Dahmer – Monster: The Jeffrey Dahmer Story», the second season of «Bridgerton» and «Inventing Anna». The most popular non-English-language films were «Troll», «All Quiet on the Western Front» and «Black Crab» and the most popular series were Korean «All of Us Are Dead» and «Extraordinary Attorney Woo».
29.12.2022

The Guardians of the Galaxy Holiday Special (2022)