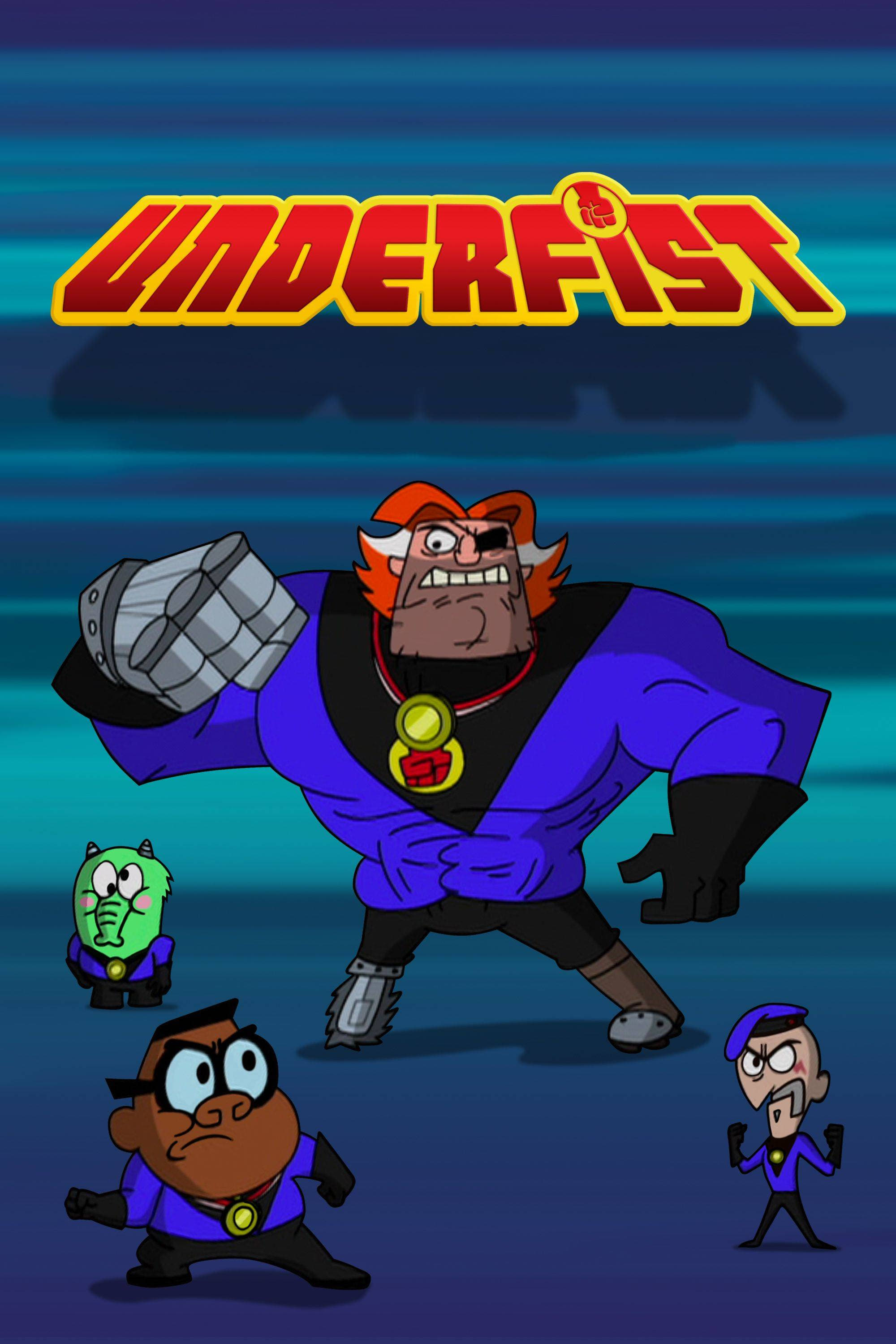 Irwin, Hoss Delgado, Jeff the Spider, Fred Fredburger, and General Skarr from the "Grim Adventures of Billy and Mandy" team up to fight an evil candy army from the Underworld on Halloween.

Underfist: Halloween Bash (otherwise known as Underfist) is an American animated spin-off special of The Grim Adventures of Billy & Mandy. It originally aired on Cartoon Network on October 12, 2008. The special was going to be the setup for a new series spin-off of Grim & Evil, but the contract of Maxwell Atoms with Cartoon Network expired before moving to Disney Channel for the TV series Fish Hooks, and the special was ultimately the finale of the Grim & Evil franchise.