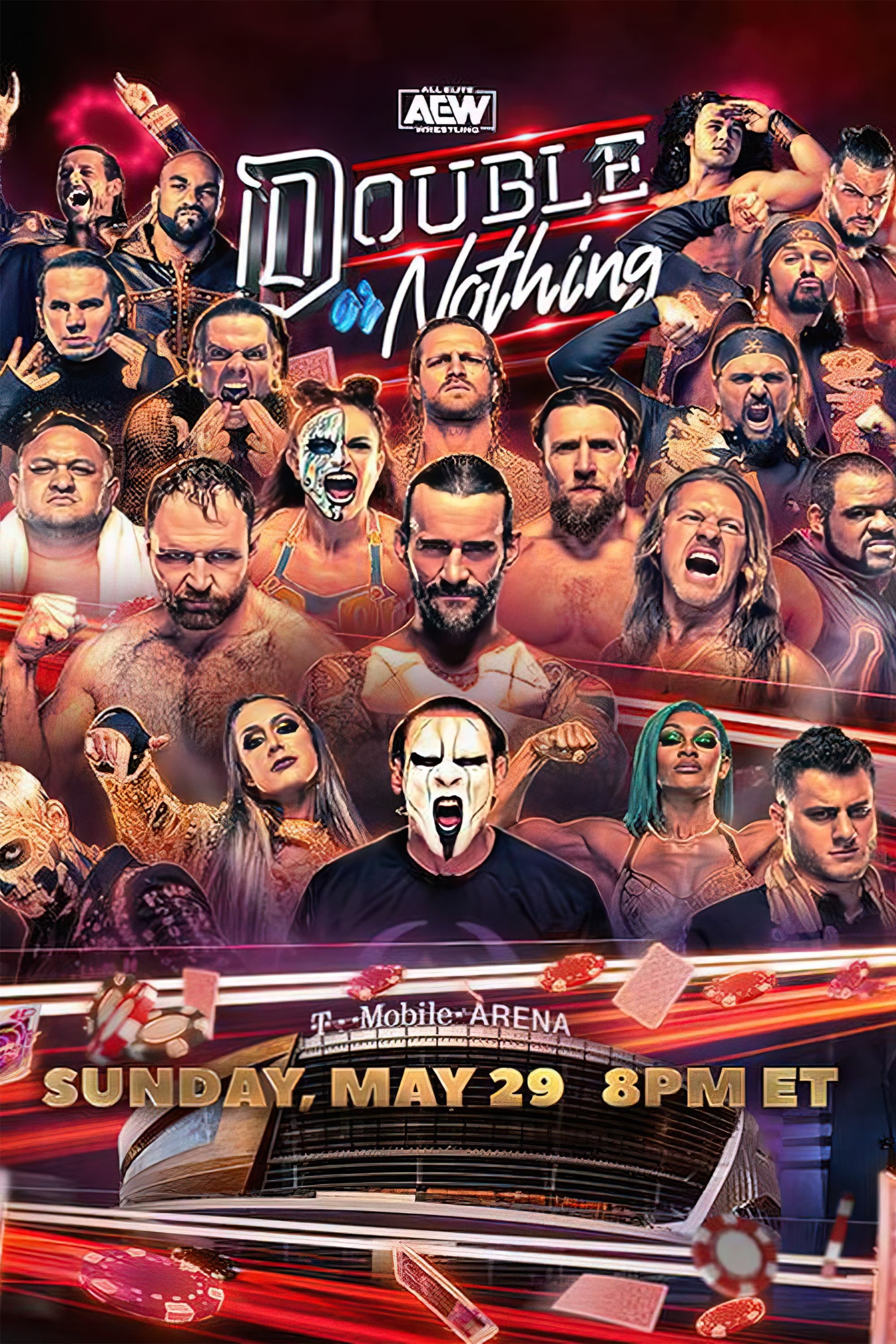 The 2022 Double or Nothing was the fourth annual Double or Nothing professional wrestling pay-per-view (PPV) event produced by All Elite Wrestling (AEW). It took place during Memorial Day weekend on May 29, 2022, at the T-Mobile Arena in the Las Vegas suburb of Paradise, Nevada. The event returned Double or Nothing to its home of Las Vegas, after the previous two years had to be held at Daily's Place in Jacksonville, Florida due to the COVID-19 pandemic.

Thirteen matches were contested at the event, including one on The Buy In pre-show. In the main event, CM Punk defeated "Hangman" Adam Page to win the AEW World Championship, which was Punk’s first world championship win since 2011. In other prominent matches, Adam Cole and Dr. Britt Baker, D.M.D. were the inaugural winners of the men's and women's Owen Hart Cup, The Jericho Appreciation Society (Chris Jericho, Daniel Garcia, Jake Hager, Angelo Parker, and Matt Menard) defeated The Blackpool Combat Club (Bryan Danielson and Jon Moxley), Eddie Kingston, Santana, and Ortiz by technical submission in an Anarchy in the Arena match, and in the opening bout, Wardlow defeated MJF, which freed Wardlow from his "contract" with MJF and officially "signed" with AEW.

The event saw the AEW debuts of Stokely Hathaway (who aligned himself with Jade Cargill), Athena (previously known as Ember Moon in WWE), and Rush (who aligned himself with Andrade El Ídolo and became a member of the Andrade Family Office). It additionally featured a special appearance from Owen Hart's widow Dr. Martha Hart, the in-ring debut of mixed martial artist Paige VanZant, and the first-ever Anarchy in the Arena match.