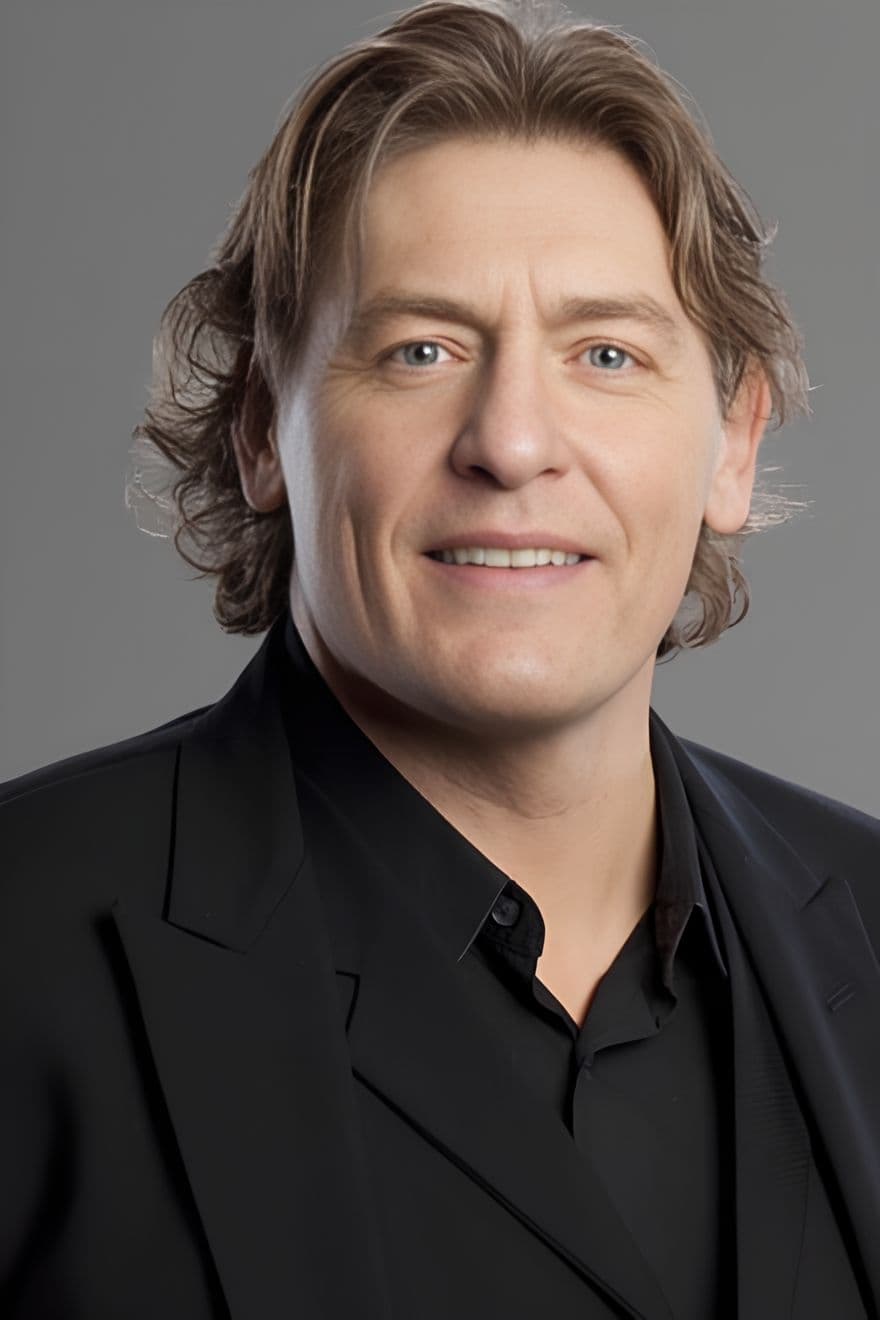 Darren Kenneth Matthews (born 10 May 1968), better known by the ring name William Regal, is an English retired professional wrestler. He is currently signed to All Elite Wrestling (AEW), where he manages MJF. He is also known for his over 20 years spent in WWE, as both a performer and an on-screen authority, and for his time performing in World Championship Wrestling (WCW).

Trained by Marty Jones, Matthews started his career in 1983, at the age of 15. His first matches took place at a rare surviving wrestling carnival booth at Blackpool Pleasure Beach. He went on to wrestle for national-level promotions on the UK wrestling circuit, and wrestled on television for ITV. He then progressed to touring around the world until 1993, when he was signed to World Championship Wrestling (WCW), where he took the ring name Steven Regal and became a four-time World Television Champion.

In 2000, Matthews joined the World Wrestling Federation (later World Wrestling Entertainment / WWE), where he became a two-time Intercontinental Champion, a five-time Hardcore Champion, a four-time European Champion, a four-time World Tag Team Champion, and the 2008 King of the Ring. He also had stints as the on-screen commissioner, the General Manager of the Raw brand, and the official match coordinator for the 2011 season of the original NXT. As NXT became WWE's developmental brand the following year, he appeared as the on-screen General Manager and served as WWE's Director of Talent Development and Head of Global Recruiting from 2018 until his release in 2022. He would later sign with AEW.

Stone Cold Steve Austin: The Bottom Line on the Most Popular Superstar of All Time (2011)

WCW Clash of The Champions XXVIII (1994)