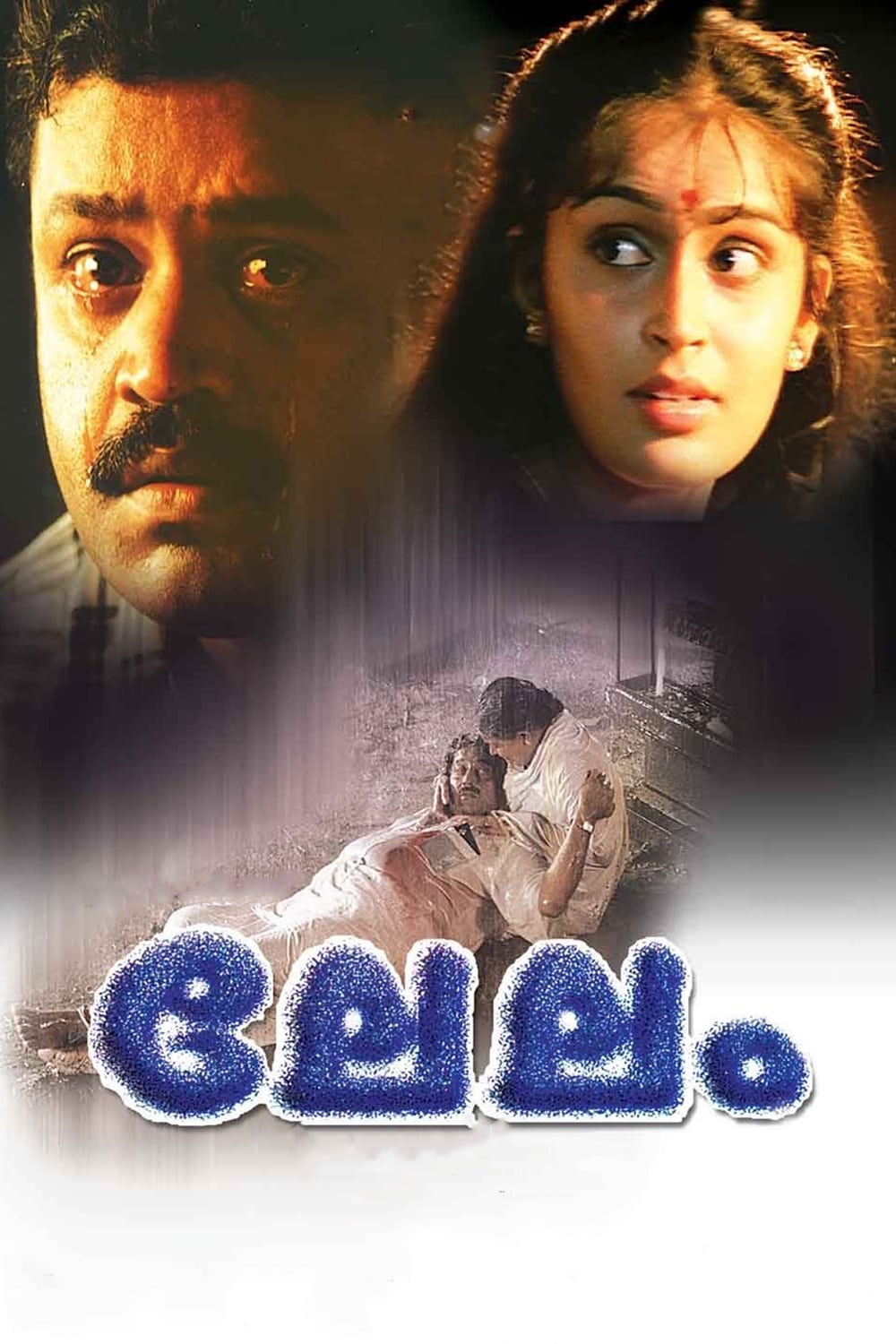 Lelam (Malayalam: ലേലം, English: The Auction) is a 1997 Indian Malayalam-language crime film directed by Joshiy and written by Renji Panicker. It stars Suresh Gopi and M. G. Soman with Siddique, N. F. Varghese, Nandini, Maniyanpilla Raju, Vijayakumar, Spadikam George, and Kaviyoor Renuka in supporting roles. It was also the last film of the veteran actor M.G. Soman. The story revolves around the rivalry between two liquor business groups, the Aanakkattil family and Kadayadi family. The film was dubbed in Tamil as Yelam and into Telugu as Royal Challenge. Lelam was a blockbuster at the box-office and is also among the highest grossers of the 1990s.Lelam was considered major comeback film for the actor Suresh Gopi which returned him the Super Star tag after the three-year long run of stereotyped roles which mostly failed at box office. The character Aanakkattil Chackochi, played by the actor in the action entertainer, still remains one of his career best roles till date.