Papa, Can You Hear Me Sing? 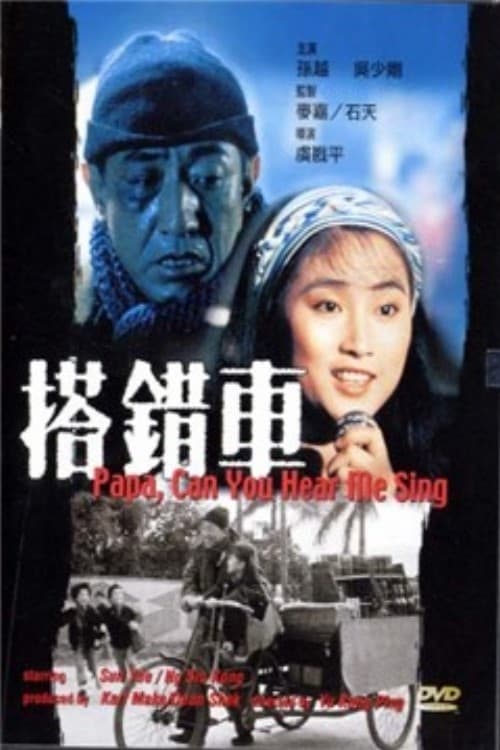 A poor army veteran in Taiwan adopts a daughter. She grows up and leaves him to enter show business. When she becomes famous she shuns her father and friends.