A Time to Live 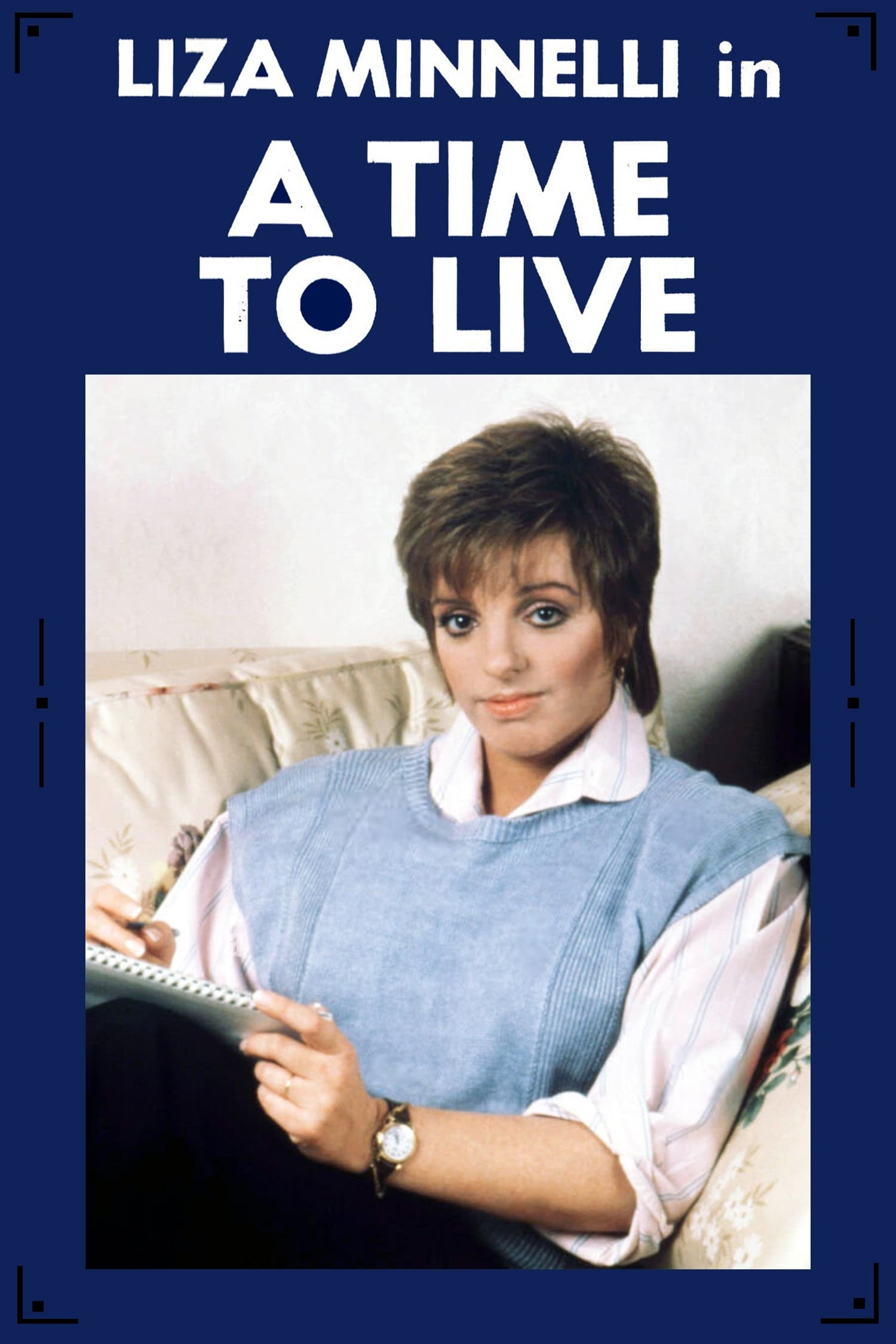 The problems of a mother who helps her son. The true story of Peter and Mary-Lou Weisman.

A Time to Live is a 1985 American made-for-television drama film directed by Rick Wallace and starring Liza Minnelli (in her television film debut), Jeffrey DeMunn, Swoosie Kurtz, Scott Schwartz and Corey Haim. It was broadcast on NBC on October 28, 1985.

The film is based on the 1982 book Intensive Care written by Mary-Lou Weisman which tells the true story of the Weismans' experience and struggle to raise their son Peter, who had muscular dystrophy. For her performance, Minnelli won a Golden Globe Award for Best Performance by an Actress in a Miniseries or Motion Picture Made for Television.