Discover
›
Popular Movies
›
The Bear Who Slept Through Christmas (1973)

The Bear Who Slept Through Christmas 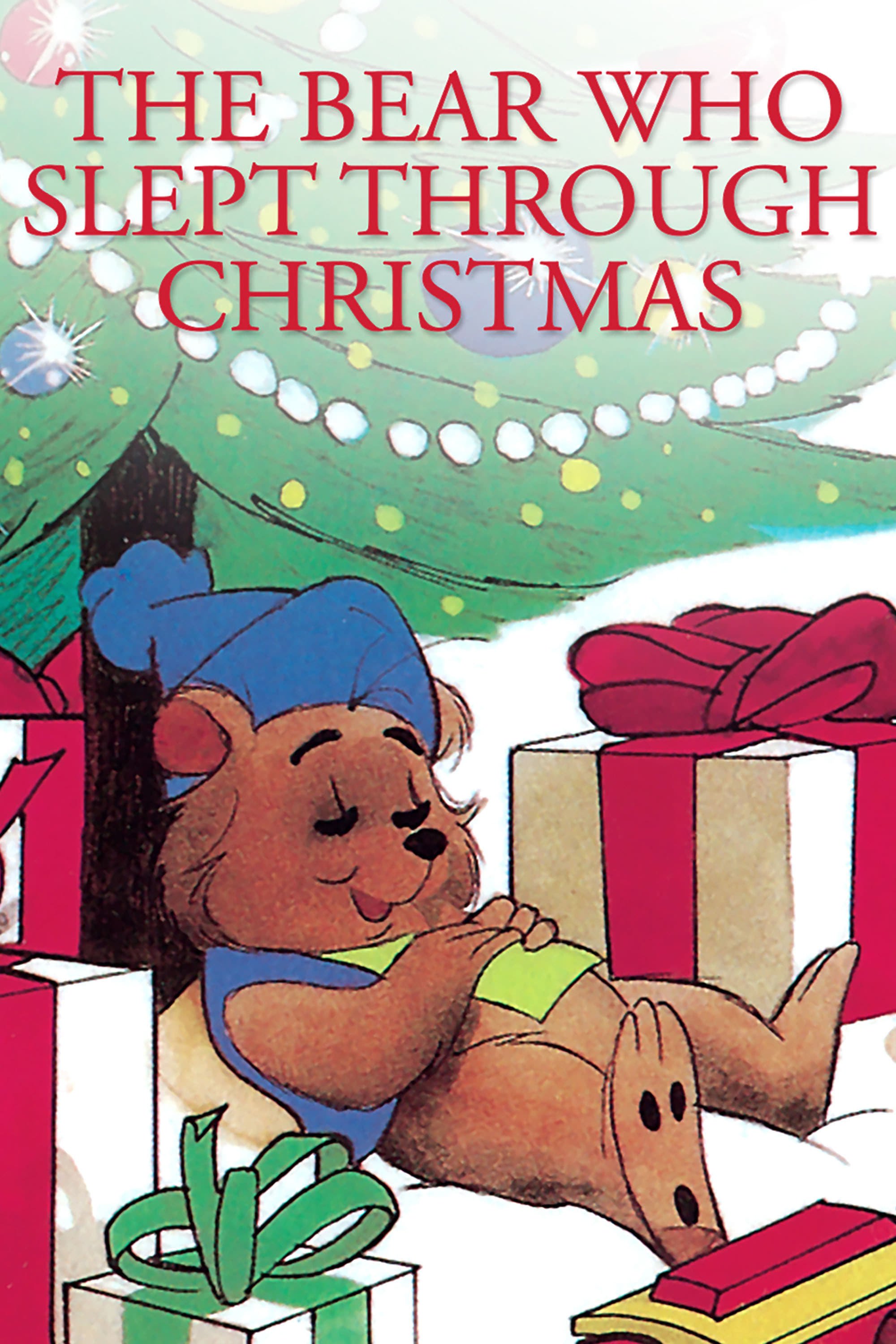 While the rest of the world is getting ready for Christmas, all the bears in Bearbank are getting ready to sleep… except for Ted E. Bear. Ted gets curious about the holiday, and sets out to learn the meaning of it from Santa Claus himself.

The Bear Who Slept Through Christmas is an animated Christmas TV special. It premiered on NBC on December 17, 1973, in the United States. It was produced by DePatie-Freleng Enterprises, executive producer Norman Sedawie, and starred the voices of Tommy Smothers, Arte Johnson and Barbara Feldon, with narration by Casey Kasem.The story focuses on Theodore Edward Bear (Ted E. Bear for short) who is curious about Christmas and decides to go searching for it while the other bears hibernate for the winter.

In the early 1980s, a plush Ted E. Bear was sold in stores. A Halloween sequel, The Great Bear Scare, was released in October 1983. It later aired on the Disney Channel until the late 1990s.

Rights to the special are now owned by Lionsgate. It is currently available through the Lionsgate channel on YouTube and on Tubi. It was formerly available on Netflix.