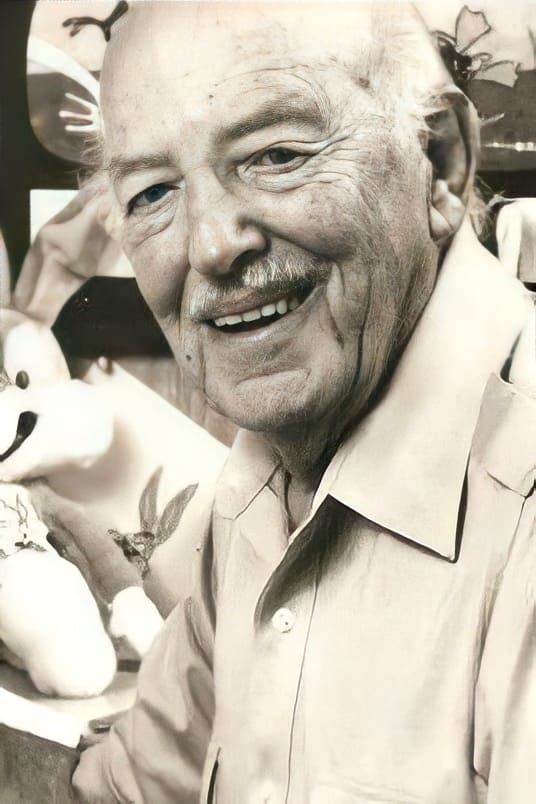 Isadore "Friz" Freleng (August 21, 1905 – May 26, 1995), credited as I. Freleng early in his career, was an American animator, cartoonist, director, producer, and composer known for his work at Warner Bros. Cartoons on the Looney Tunes and Merrie Melodies series of cartoons. In total he created more than 300 cartoons.

He introduced and/or developed several of the studio's biggest stars, including Bugs Bunny, Porky Pig, Tweety, Sylvester, Yosemite Sam (to whom he was said to bear more than a passing resemblance), and Speedy Gonzales. The senior director at Warners' Termite Terrace studio, Freleng directed more cartoons than any other director in the studio (a total of 266), and is also the most honored of the Warner directors, having won five Academy Awards and three Emmy Awards. After Warner closed down the animation studio in 1963, Freleng and business partner David H. DePatie founded DePatie–Freleng Enterprises, which produced cartoons (including The Pink Panther Show), feature film title sequences, and Saturday-morning cartoons through the early 1980s.

The nickname "Friz" came from his friend, Hugh Harman, who initially nicknamed him "Congressman Frizby" after a fictional senator who appeared in satirical pieces in the Los Angeles Examiner, due to the characters strong resemblance to him. Over time, this shortened to "Friz".

Behind the Tunes: Leon Schlesinger - The Merrie Cartoon Mogul (2012)

Behind the Tunes: Twilight in Tunes - The Music of Raymond Scott (2006)

Behind the Tunes: Bosko, Buddy and the Best of Black and White (2005)

Behind the Tunes: Blanc Expressions (2003)

The Bear Who Slept Through Christmas (1973)

The Hardship of Miles Standish (1940)

Boulevardier from the Bronx (1936)

Hittin' the Trail for Hallelujah Land (1931)