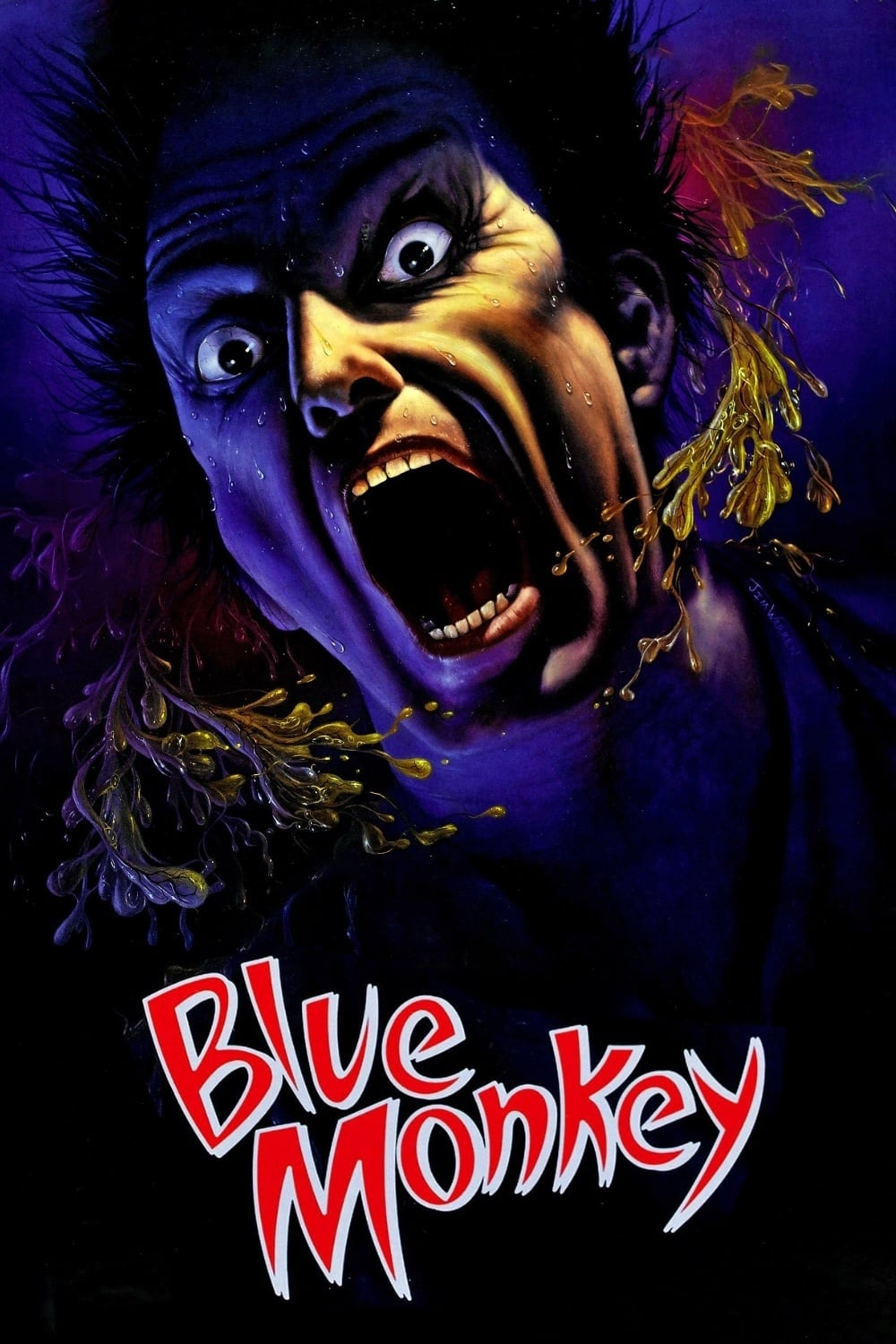 While working in a greenhouse, a man receives an insect bite after touching an exotic plant. Immediately, he falls ill and is taken to an emergency room where the doctors diagnose him as suffering from an unknown bacteria, and a strange parasite which emerges from his mouth as a large slimy wormlike creature. Soon, there are more cases of bacterial infection, but the more immediate problem for the hospital is the wormlike creature which after accidental exposure to a genetic growth stimulant grows to monstrous proportions and starts a reign of terror and bloodshed in the hospitals abandoned wing.

Blue Monkey is a 1987 Canadian horror film directed by William Fruet and starring Steve Railsback, Gwynyth Walsh, Don Lake, Sandy Webster, and Helen Slayton-Hughes. The film centers on a group of doctors trapped in a quarantined hospital as a giant insect-like creature begins to spread a deadly infection. The film was released on VHS by March 31, 1988. It received mostly negative reviews upon its release. It was released in some foreign markets as "Insect"